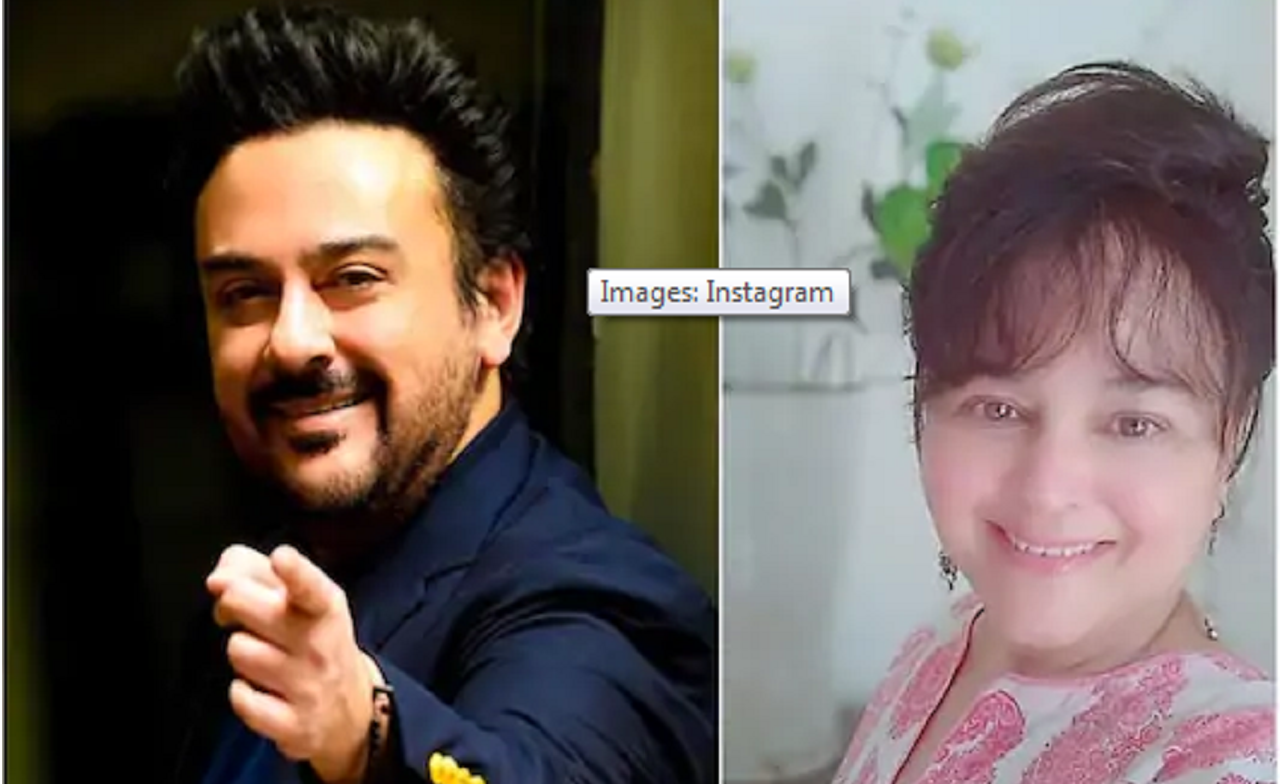 The nepotism debate that sparked in Bollywood post Sushant Singh Rajput's death, spilled over to the music industry after Sonu Nigam accused music labels of not being fair to artists and musicians. After he aired his opinions via video posts, singers Adnan Sami and Alisha Chinai have now spoken up against the monopoly in the music industry.

Adnan said that new talents are being exploited and their creativity is being controlled. He also spoke against the trend of remakes and remixes in a long post on Instagram.

He wrote, "The Indian Film & Music Industry SERIOUSLY needs a 'Herculean' SHAKE UP. Especially in the context of music, New Singers, Veteran Singers, Music Composers & Music Producers - who are being exploited to the HILT!! "Fall into the DICTAT or you're OUT"... Why is creativity beyond "CONTROLLED" by those you have no clue about 'creativity' & are trying to play GOD??

Adnan added, "We have 1.3 Billion people in India by the grace of God- Is all that we have to offer is 'remakes' & 'remixes'? For God sake, STOP THIS & allow the truly talented new & veteran artistes BREATH & give you creative peace Musically & Cinematically!!! Have you, the Movie & Music 'Mafia' who have arrogantly entitled yourselves as the 'self professed & self appointed gods' not learned anything from history that you can NEVER control art & the ecosystem of creativity of any field? ENOUGH!! MOVE OVER!! "CHANGE" is here & it’s knocking on your door!! Ready or Not, it's coming in! Brace yourselves!"

An unverified handle, which seemed to belong to singer Alisha Chinai, commented on Adnan's post, "The Movie n Music Industry in India is a Toxic Place.... !!!!The Movie n Music Mafia want try n control you with fear n power... Work Ethics n Fair Play are non existent.... Its a Sham n Damn Rip off... Instead of Revering n Respecting the Artist who feeds them they fuck you over with fraudulent contracts n boycott you if you don't massage their misplaced Egos n Kiss-Ass or succumb to their pressure n play the game their way ... The whole System Sucks.... !!!! It's the main reason why the music n the movies have crashed... its a Karma Reset." 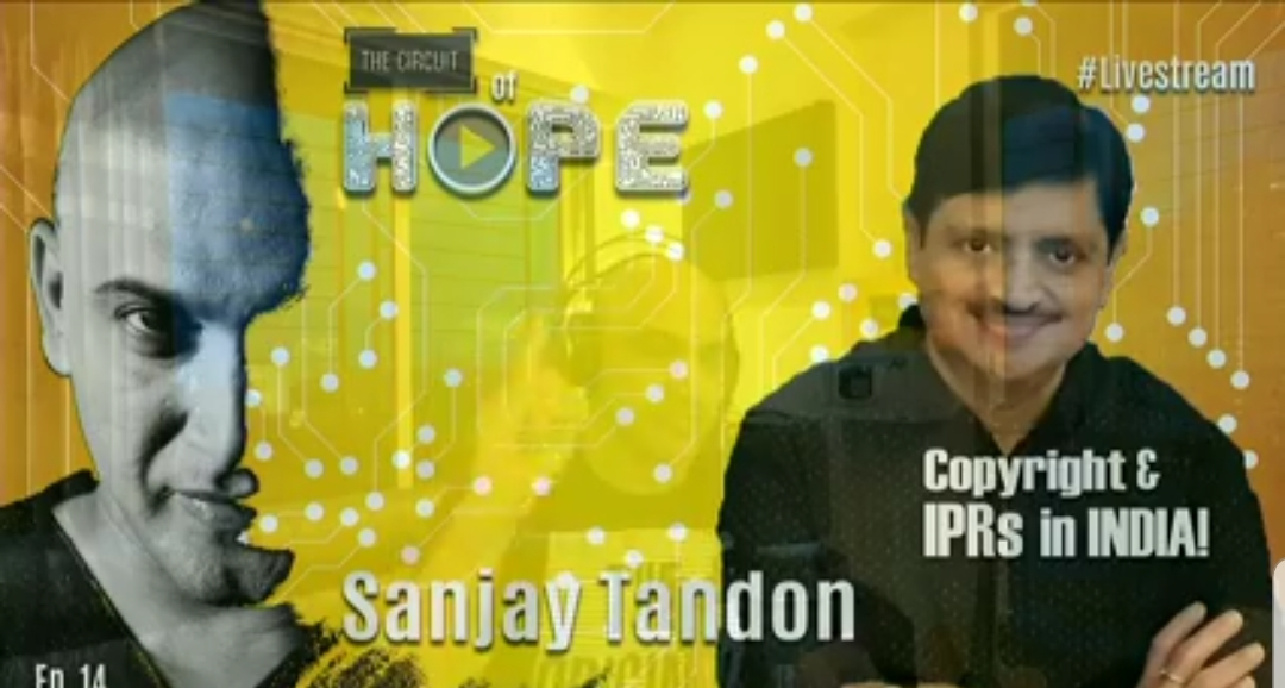 The circuit of hope - Copyright and IPRS - Sanjay Tandon 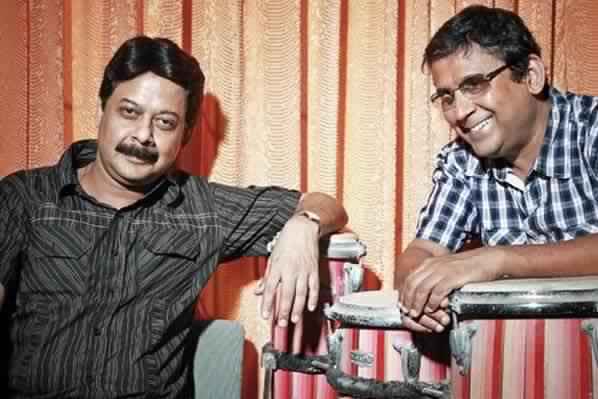 “We have composed some of our best tunes during the lockdown” : Anand – Milind 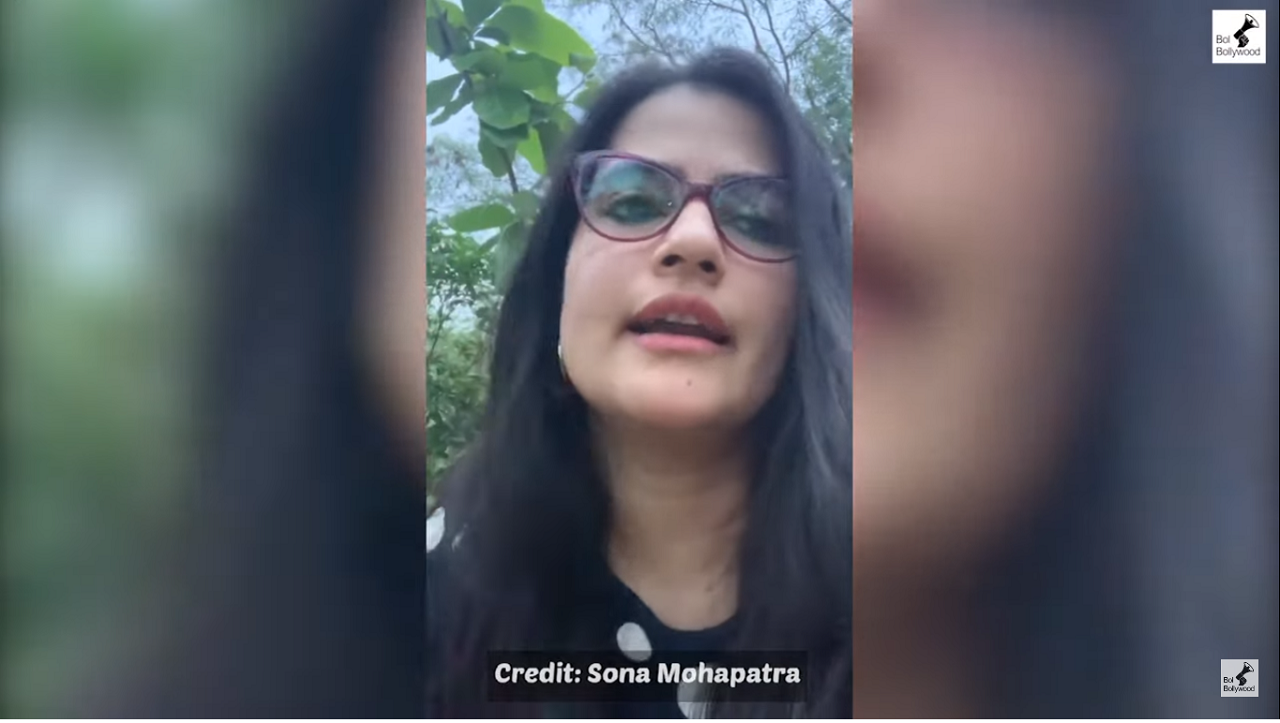 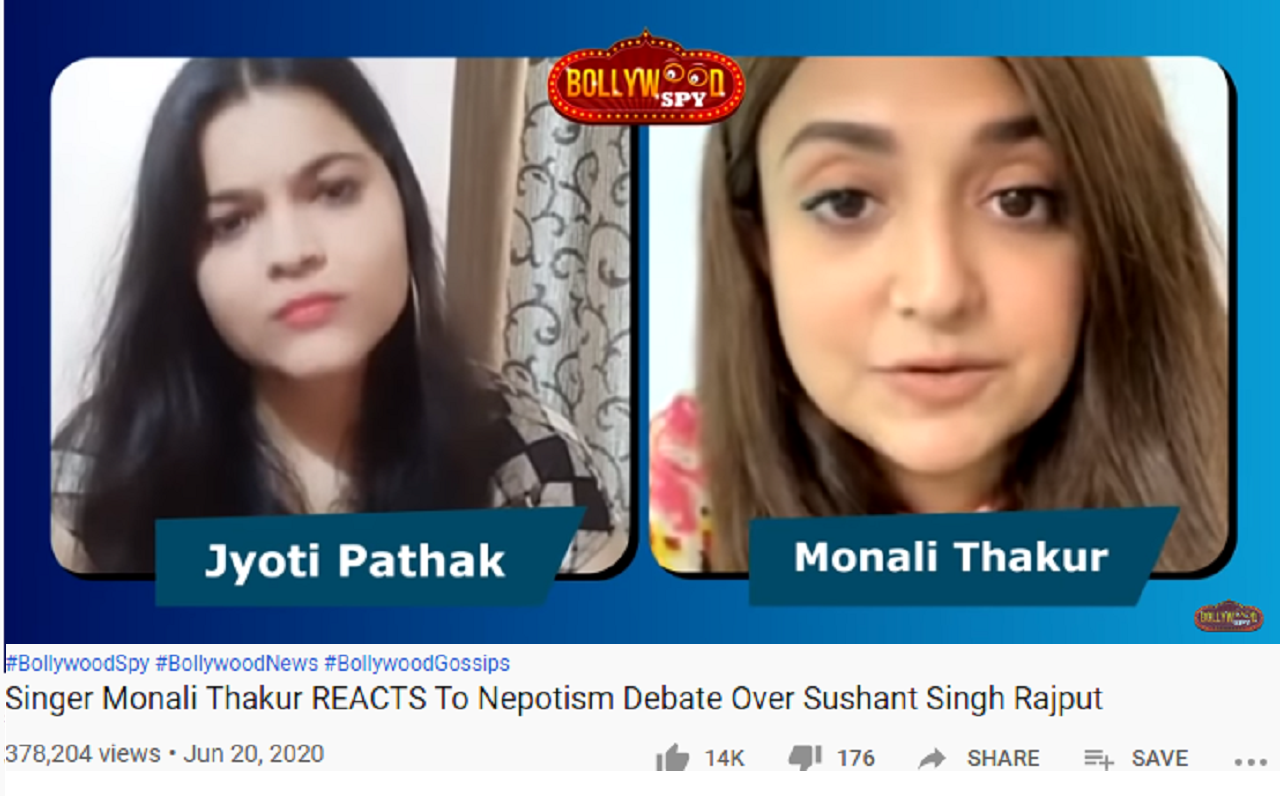 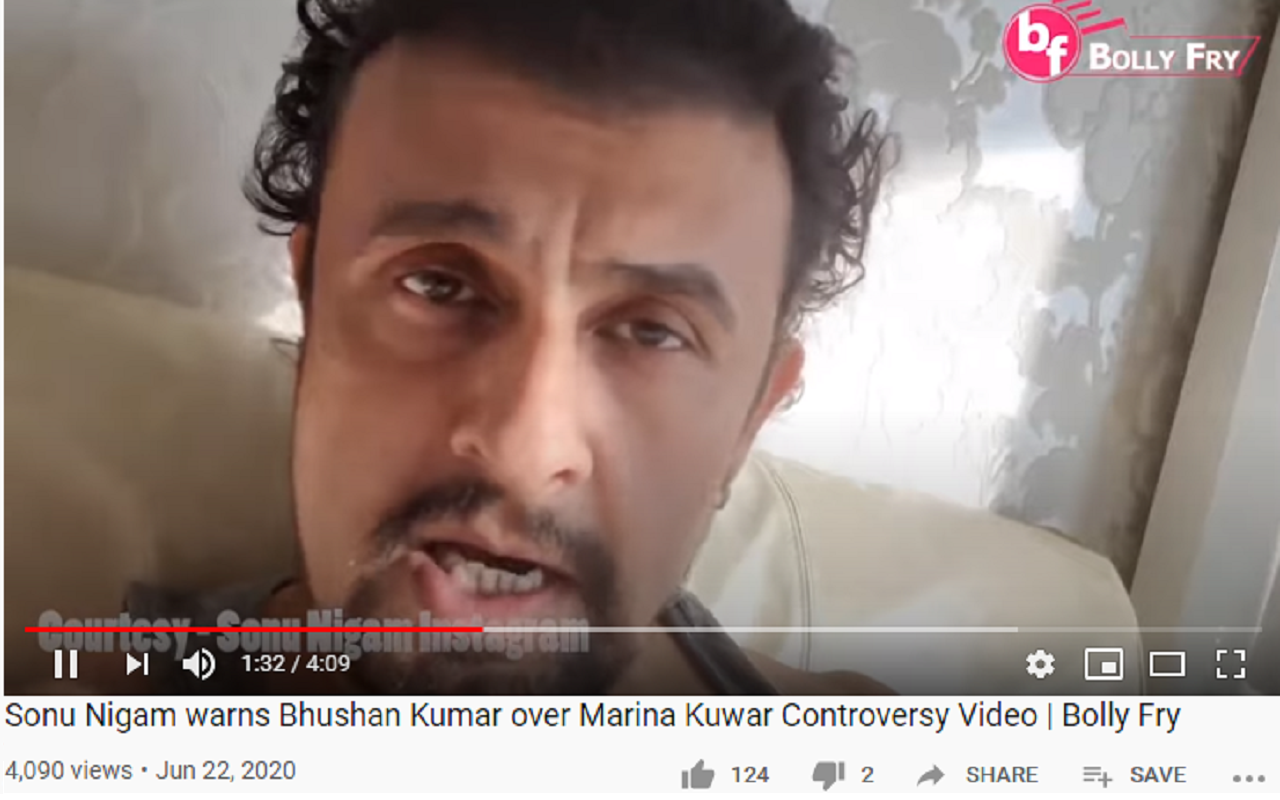