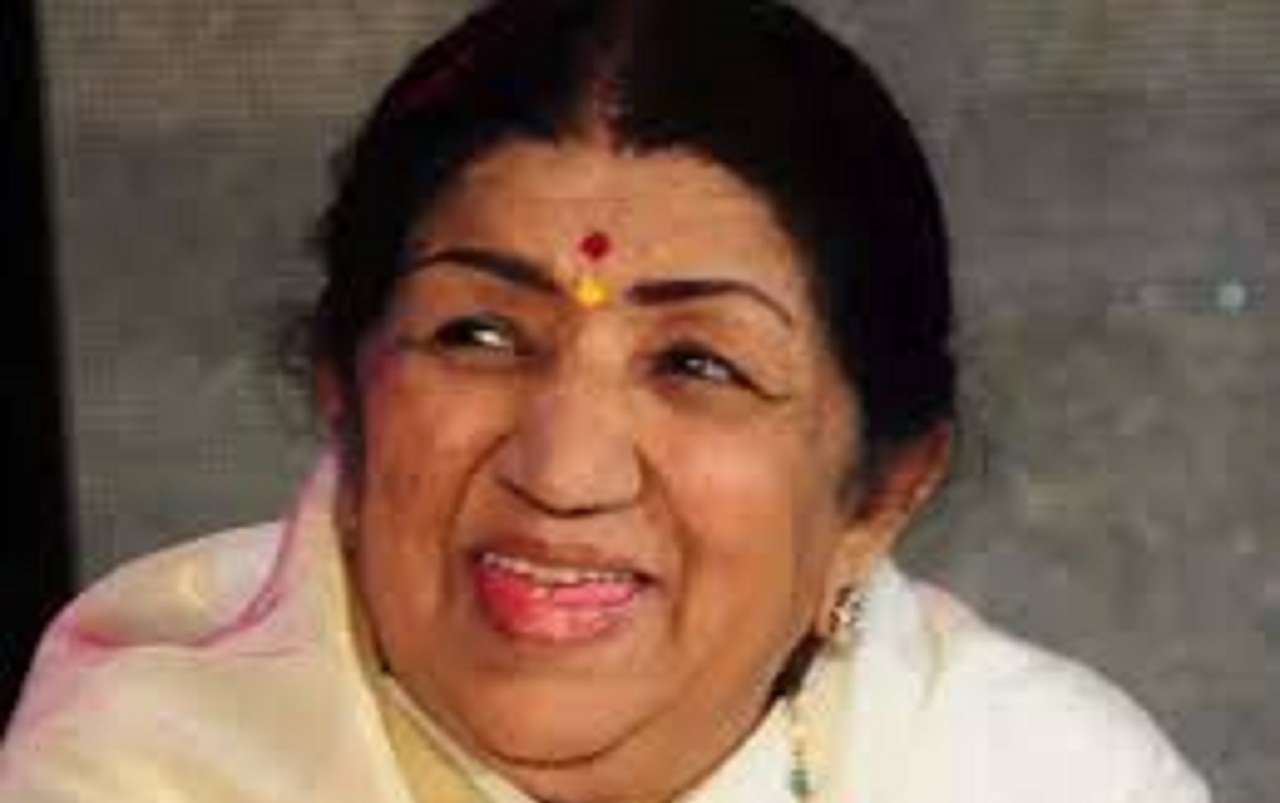 Veteran singer Lata Mangeshkar on Friday paid tribute to lyricist Yogesh Gaur after his demise earlier today. The 90-year-old singer expressed her respect to the artist on Twitter. Addressing her sorrow with the news about the sudden demise, the singer noted that she has sung many songs, which was written by the late lyricist.

As she recalled about him, the 'Dafli Wale Dafli Baja' singer explained about the calm and composed nature that the songwriter possessed. Yogesh Gaur was born on March 19, 1943, in Lucknow, Uttar Pradesh. He penned lyrics for the song 'Kahin Door Jab Din Dal Jaaye' in 1971 for the movie 'Anand' and is widely considered as one of his best works. 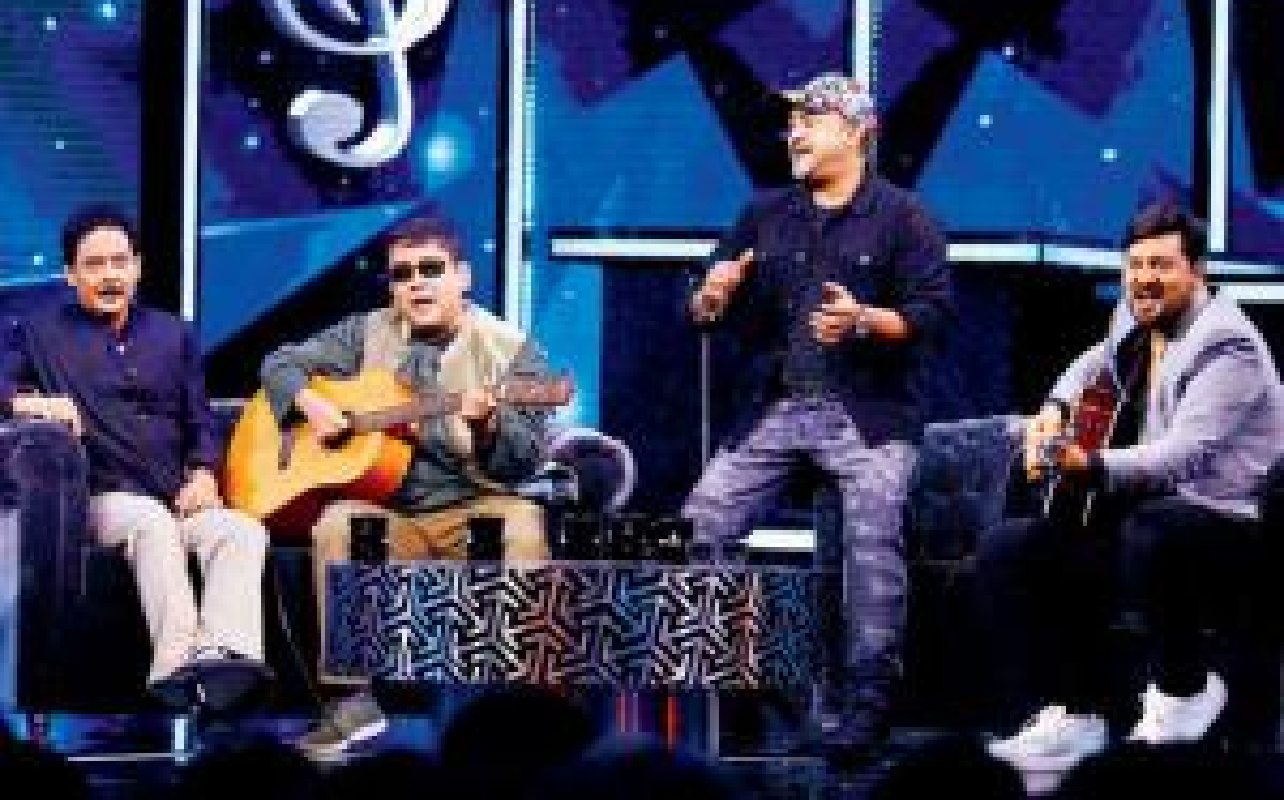 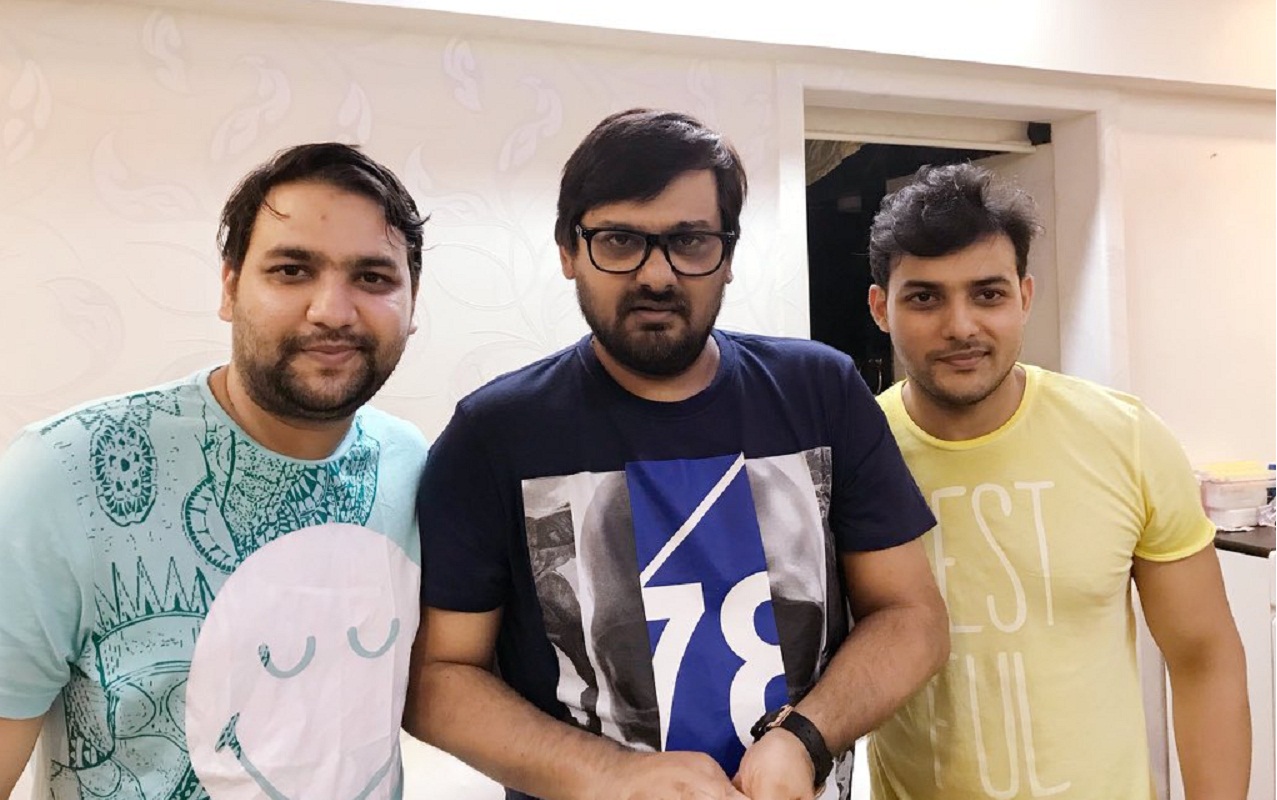 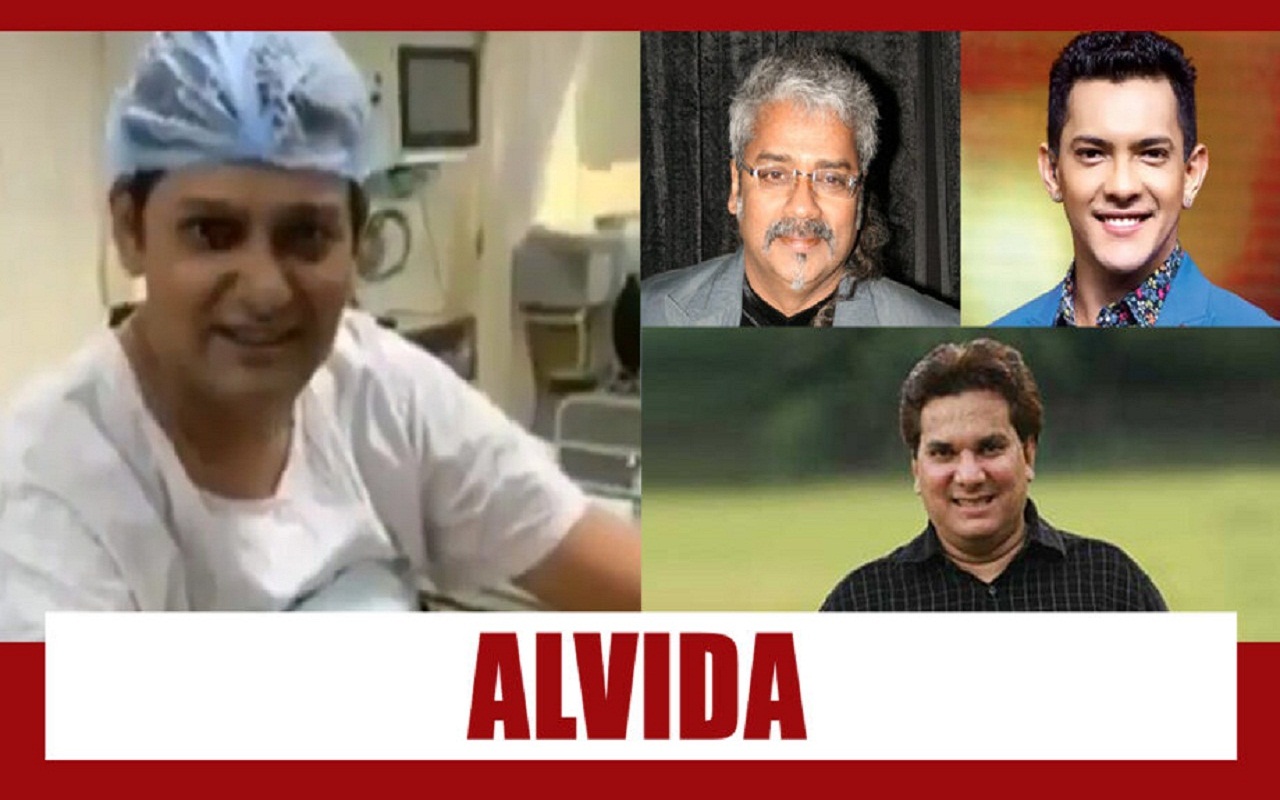 Alvida Wajid Bhai, You Will Be Missed: Lalit Pandit 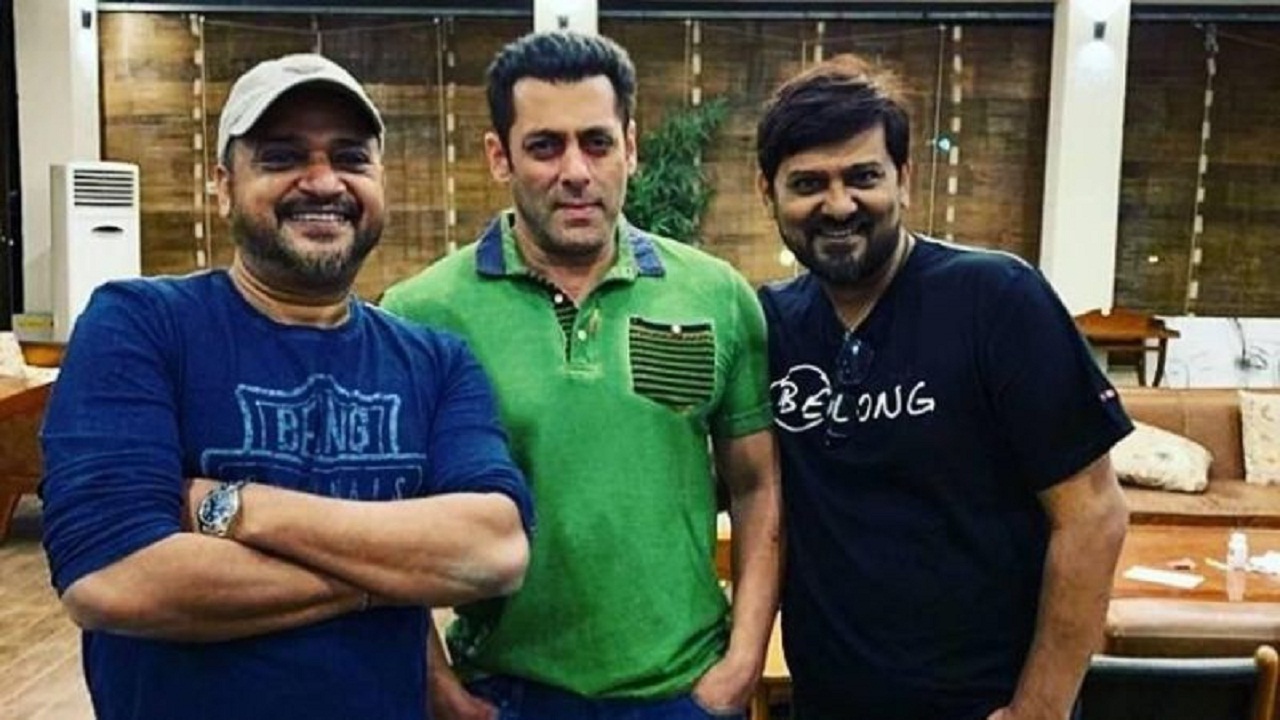 Am just not able to come to terms with this 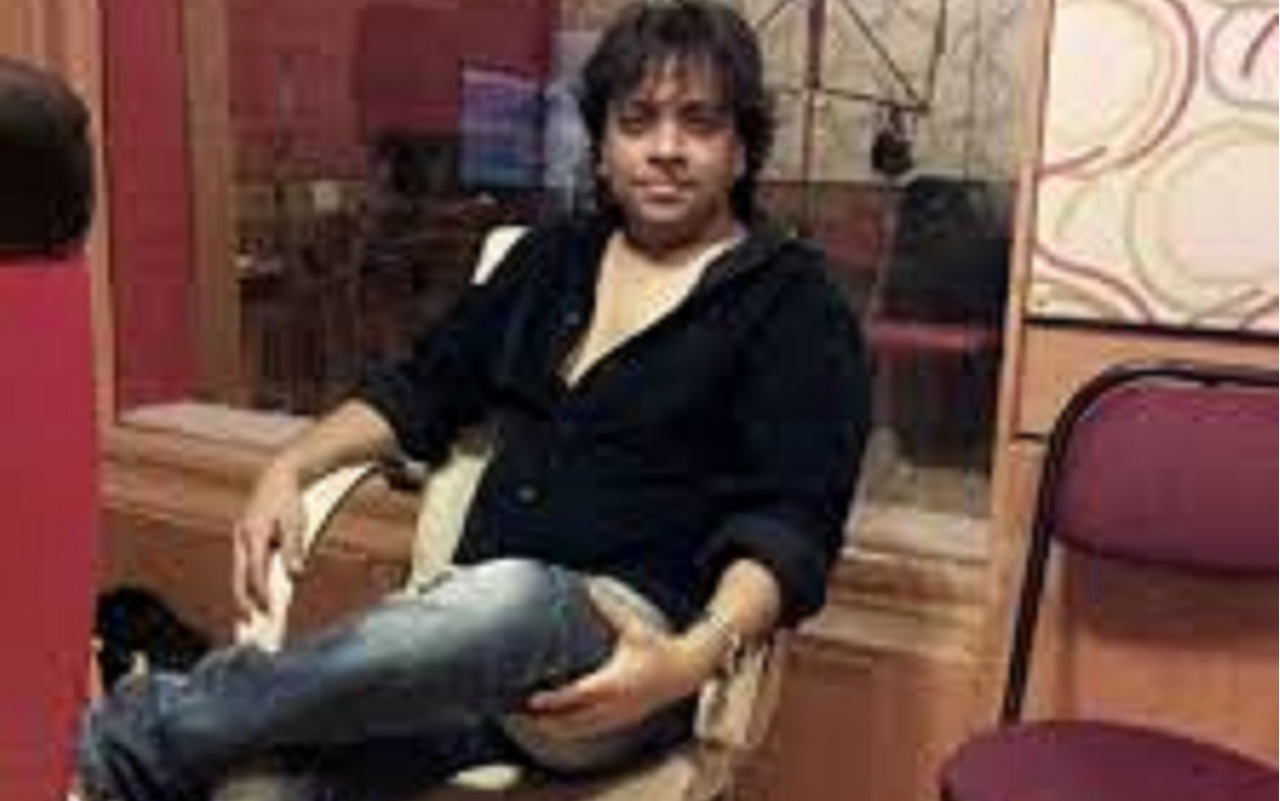