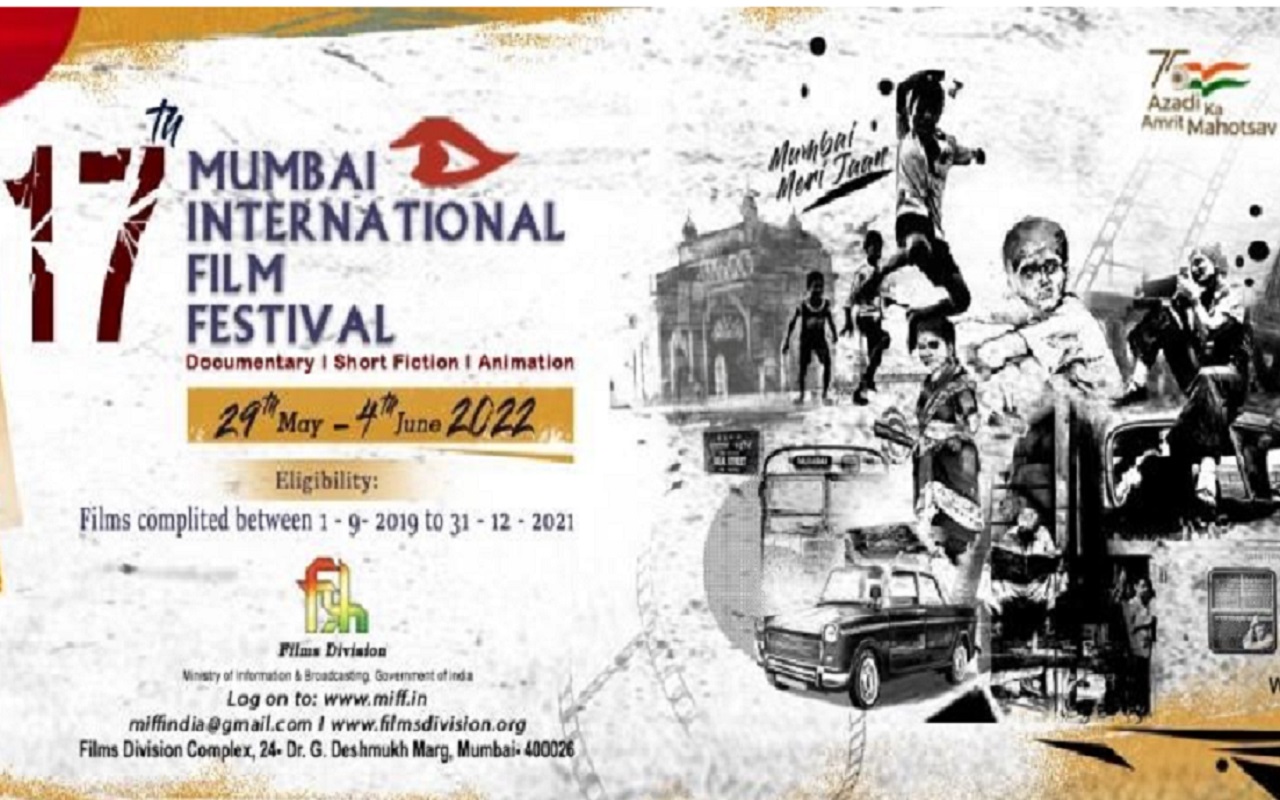 The submissions deadline for 17th Mumbai International Film Festival (MIFF 2022) has been extended till 20th March 2022. Filmmakers can now submit their entry in Documentary, Short Fiction and Animation category of films up to 20th March, 2022. Films completed between 1st September, 2019 and 31st December, 2021, are eligible for entry in MIFF-2022.

17th MIFF will be held from 29th May to 4th June, 2022 at the Films Division complex, Mumbai. For more details, film makers can log on to www.miff.in or https://filmfreeway.com/MumbaiInternationalFilmFestival-MIFF and enter their films in different competition categories. For queries, the Festival Directorate can be contacted on +91-22-23522252 / 23533275 and miffindia@gmail.com

The Best Documentary of the Festival will receive a Golden Conch and Rs.10 lakhs cash award. The winning films in different categories will receive handsome cash awards, Silver Conches, Trophies and Certificates.

As India is celebrating "Azadi ka Amrit Mahotsav", the current edition has instituted a special award for Best Short Film on the theme, India@75.

The festival will also honour a veteran personality from the Indian non-feature film fraternity with the prestigious V Shantaram Lifetime Achievement Award. The winner of the award will receive cash component of Rs.10 lakhs, a trophy and citation.

The oldest and largest festival for non-feature films in South Asia, MIFF, organized by Films Division, Ministry of Information & Broadcasting, Government of India and supported by Government of Maharashtra, attracts film makers from all over the world. Apart from competition and non-competition sections, interactive sessions like workshops, master classes, open forum and B2B sessions are some of the major highlights of the festival.

The 16th MIFF received a record 871 entries from India and abroad and was attended by a number of prominent documentary, animation and short film makers from India and other parts of the world. The grand jury comprised eminent film personalities from France, Japan, Singapore, Canada, Bulgaria and India. 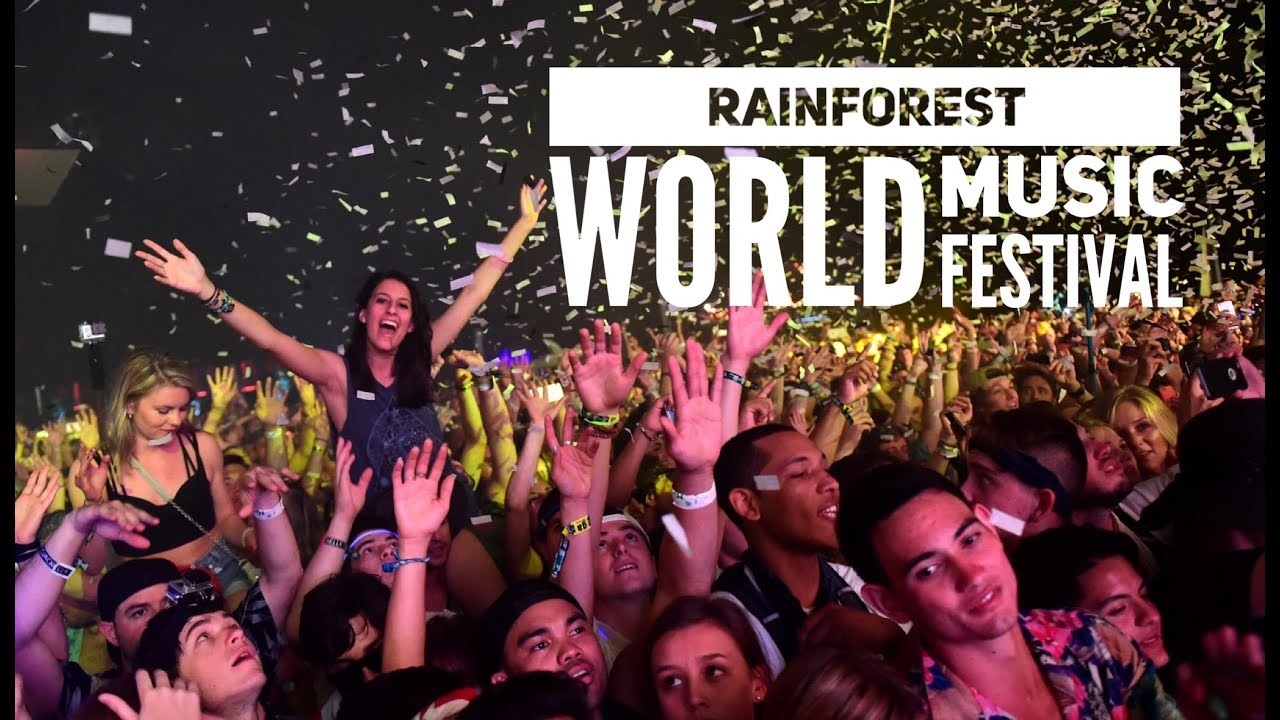