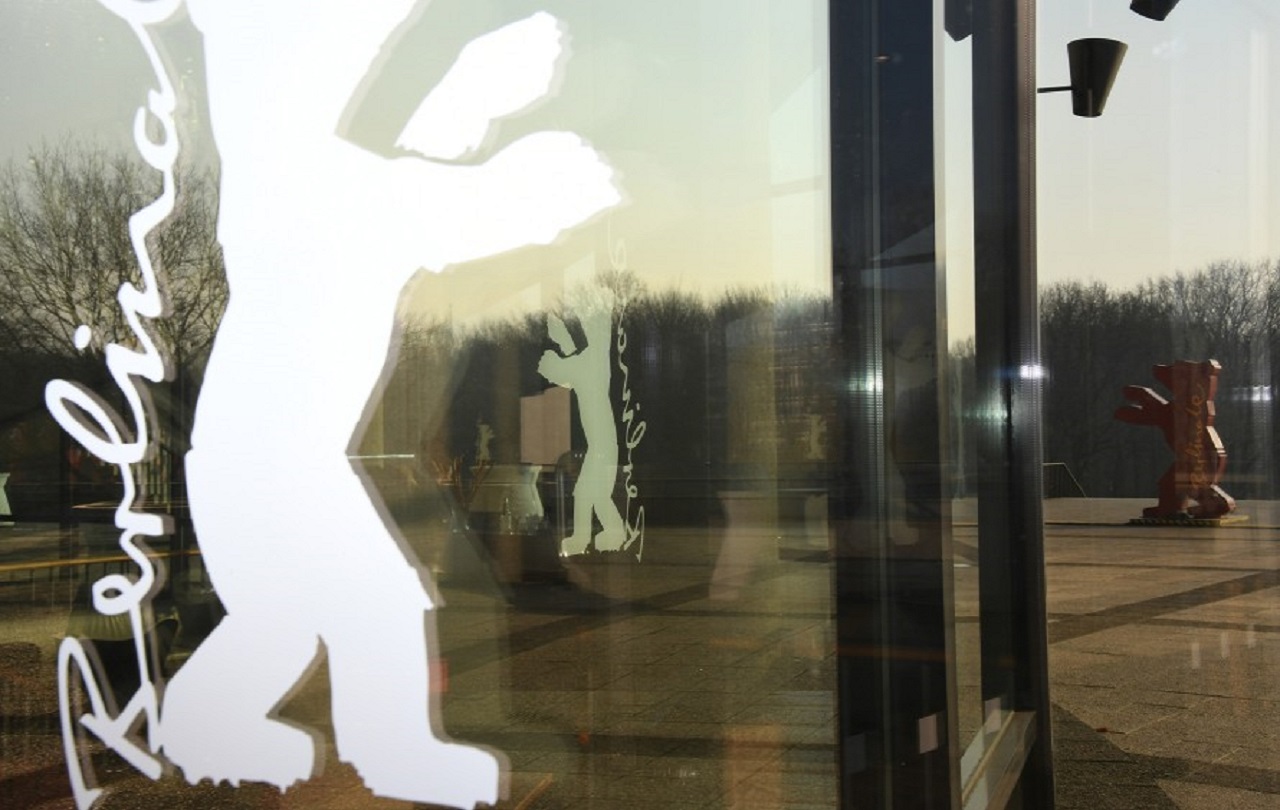 The Berlin International Film Festival has confirmed its dates for next year, with the event set to run from February 16-26, 2023.

The dates are slightly later than this year’s edition, which opened on February 10 and closed this Sunday, February 20.

The Berlinale typically falls in the middle of the international awards season; Bafta and the Oscars are still to confirm dates for their ceremonies in 2023. For this year’s events, both have opted for March dates (13th for the Baftas and 27th for the Oscars).

The dates for the 2023 edition of the European Film Market (EFM), which runs concurrently to the Berlinale, are yet to be confirmed.

The 2022 festival reported 156,000 tickets sold, despite a capacity limit of 50% in cinemas due to Covid restrictions. 1,400 journalists from 65 countries attended the event in-person in Berlin.

“The successful conclusion of the Berlinale 2022 gives us great pleasure and confidence for the future,” said co-directors Mariette Rissenbeek and Carlo Chatrian in a statement. “Sharing a cultural experience is possible even in times of pandemic; indeed, it becomes especially important then. We intended to fly the flag for cinema with this year’s festival, and we were thrilled to receive so much support for this from audiences and filmmakers alike.” 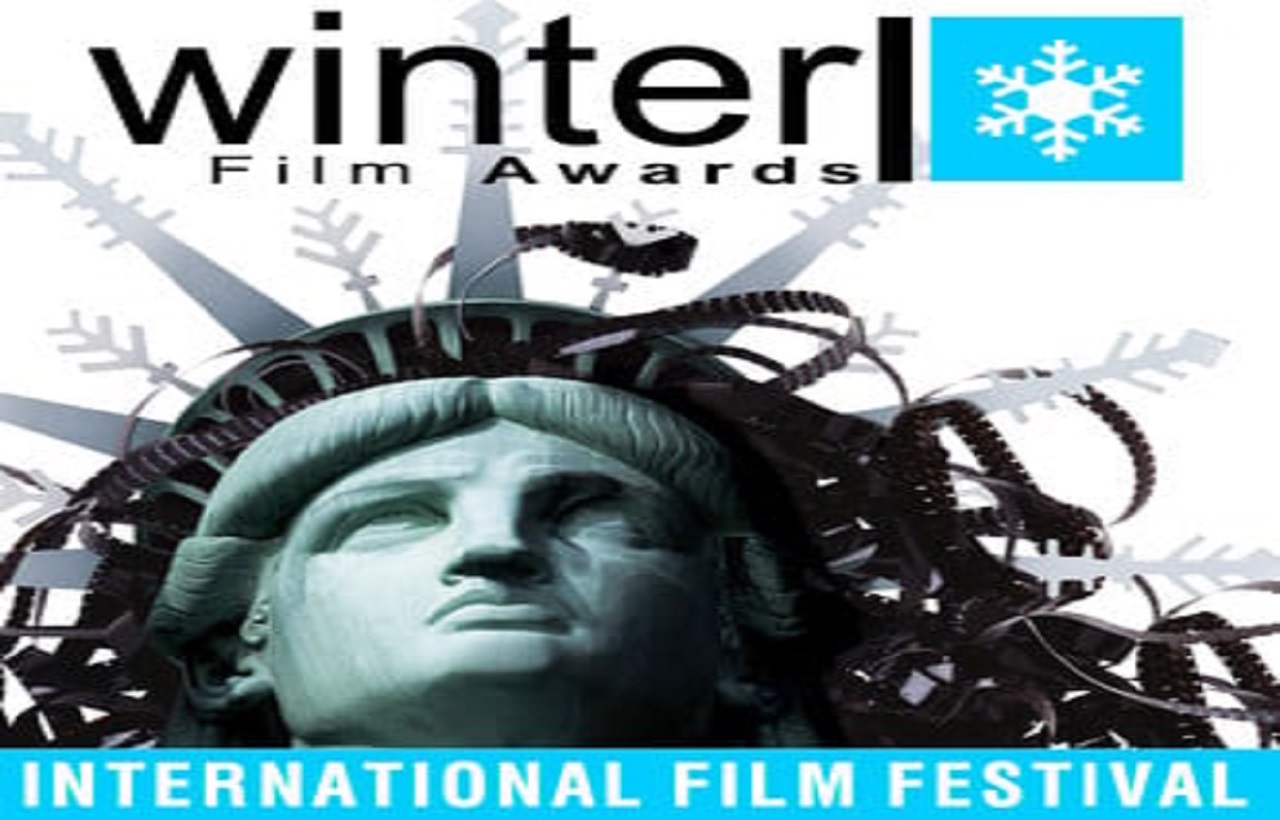 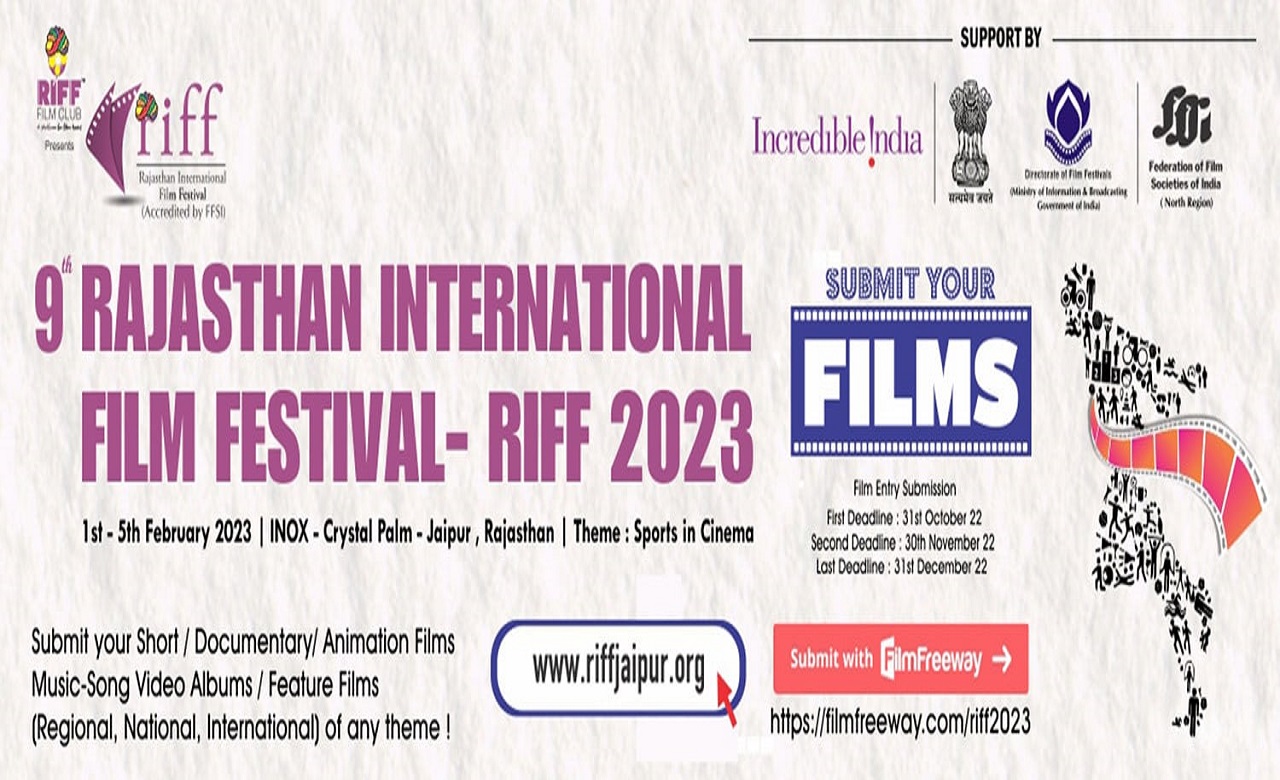