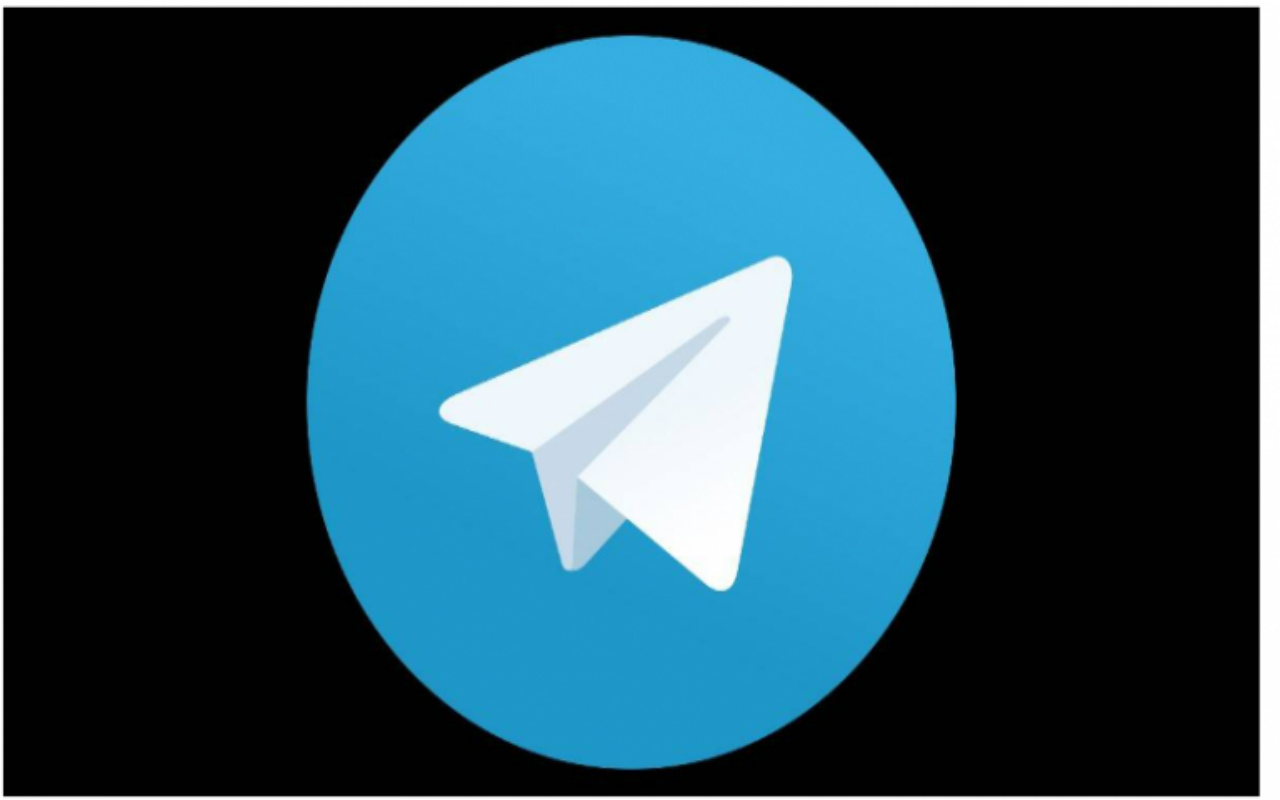 The Court was hearing a suit filed by a teacher Neetu Singh (“Plaintiff’”), against Telegram and unknown persons. The Plaintiff in her petition said that videos of her lectures and books on competitive exams were being frequently uploaded on Telegram under multiple channel names.

The Plaintiff added that even after repeated notices to Telegram, some channels were being taken down, but new channels kept mushrooming using different names. The court on July 28, 2020 had passed an interim order in the case. Since the order did not prove effective in curbing the unauthorised dissemination, the plaintiff moved an application seeking disclosure related to the people operating such channels.

Below is an image representing how the Plaintiff’s copyrighted material were being circulated on the Telegram channels: Issue: Whether an intermediary such as Telegram can be directed to disclose the identity of the creators of the infringing channels engaging in unauthorisedly and disseminating the copyrighted works of another person.

Telegram raised the following grounds for rejecting Plaintiffs’ prayer for disclosure of information of individuals operating the infringing channels:

The Court thus directed Telegram to disclose the details of the channels/devices used in disseminating the infringing content, mobile numbers, IP addresses, email addresses, etc., used to upload the infringing material and communicate the same, as per the list of channels filed along with the present application.

This is not the first time that Telegram has faced criticism due to its privacy policy. Earlier this year, Brazil’s Supreme Court had directed a national shutdown of Telegram on account of failing to prevent it users from facilitating the spread of political misinformation and for non-cooperation with the authorities. Prior to this, Telegram got banned in Russia for refusing to share encryption keys in anti-terrorism investigation. Both bans were however subsequently lifted.

The present judgment will surely have an impact on the operations of foreign platforms/intermediaries who make their services available in India since they now cannot escape the jurisdiction of Indian courts on the grounds of being incorporated outside India or locating data or servers outside India. It could also set a precedent for asking social media and messaging companies to  disclose information relating to the users of their platforms in certain cases where there is prima facie violation of a law by such users rather than simply blocking or taking down the channels. However, we must note that in the event it starts getting frequently used then the repercussions could get severe. For example if there is no commercial use and content is being shared for private use, will it still constitute as an infringement?

Having said that, the present judgment effectively clarifies that IT Act does not override the Copyright Act, and can be harmoniously read with it.

The Court had given two weeks time to Telegram to comply with the order and whether Telegram will follow such order or resort to other legal means is yet to be seen. There is a possibility that the present order may be challenged soon considering how strenuously intermediaries have been defending its position before the Indian Courts. Recently, WhatsApp has challenged section 4(2) of IT Rules of 2021 which require messaging platforms to identify the first originator of a particular information as it would require WhatsApp to break end-to-end encryption and compromise privacy of individuals. It will be interesting to see how in the coming times, the Indian Judiciary will balance the rights protected under the IT Act vis-à-vis the right to privacy claimed under Article 21 of the Constitution of India. 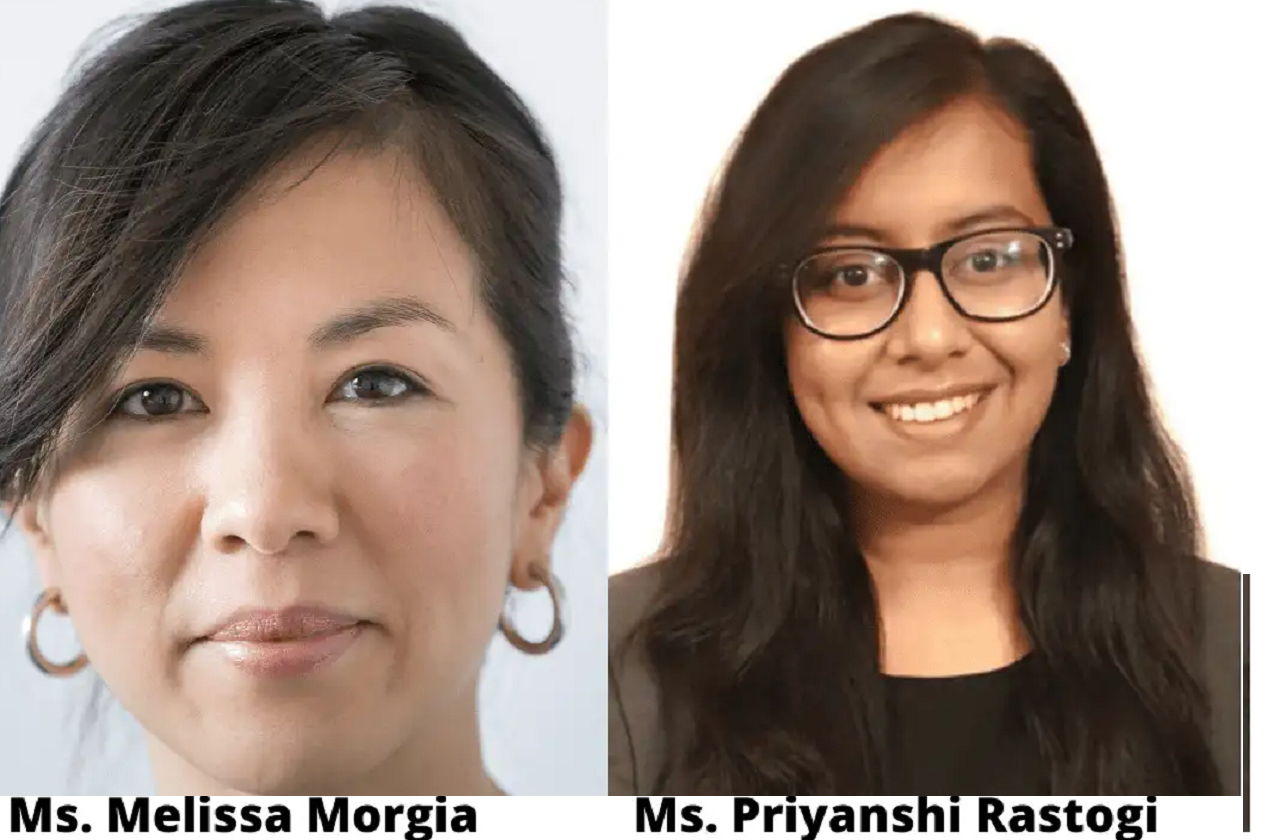 In conversation with Ms. Melissa Morgia of IFPI on ‘Digital Music Piracy