Blogs - The real music-makers behind the great Hindi film songs 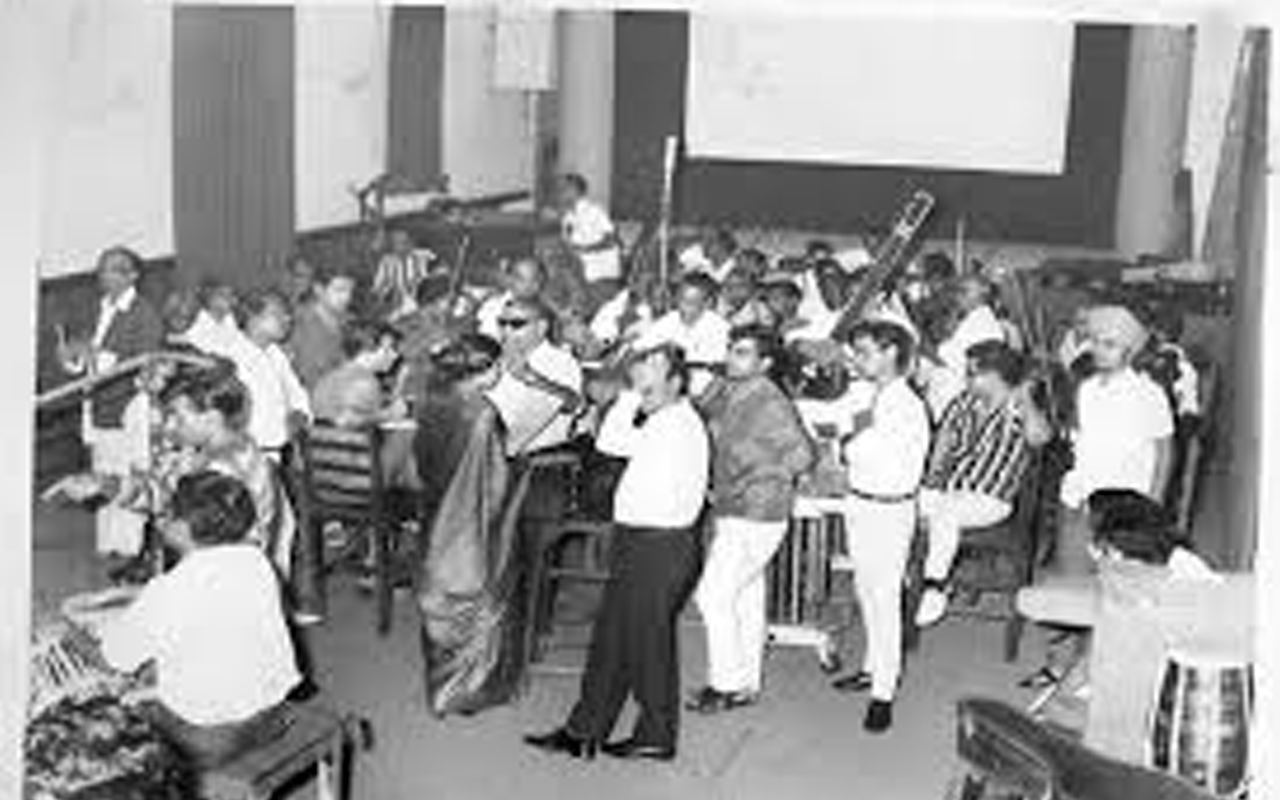 The real music-makers behind the great Hindi film songs

SONGS have always been the mainstay of Hindi cinema.When we listen to a good song its obvious that we appreciate the singer,lyricist and the music composer of that song but the people behind the scenes who have made a particular song a huge hit remain unknown. They include various musicians who form the orchestra and arrangers who write down the notations both in the Western and Indian styles, direct the musicians and conduct the orchestra during the recording of the songs.

There was always a curiosity in me to bring to the forefront the real unsung heroes behind the creation of great Hindi film songs. Before that we should know what is an arranger.The primary role of Arranger is to arrange a piece of music based on the needs or requirements of a performer, a group of performers, a conductor, producer or music director. The arranger makes sure that every aspect of a music piece is well harmonized, from the instruments down to the tempo.

The core of a tune, or composition, is the melody which is created by the music director.Next comes the role of the arranger who decides what instruments, including singing voices, to use.He then decides how to notate the music, including what meter to notate the music.He then decides on interpretation(s) of the melody/-ies in terms of rhythmical and tonal variations,phrasing,embellishments,articulation etc.All of this is notated in sheet music then add parts for the banks of strings, the horn sections, the piano and the percussion.

When Hindi film music entered a period of rapid evolution during the Second World War, composers realized that the small groups they’d previously used could not effectively convey the drama unfolding on screen. So they formed large orchestras that ranged dholaks and sitars along with banks of violins, swathes of trumpets and a Hawaiian guitar or two. Since not many musicians from other communities knew how to play saxophones or clarinets, Goans came to form the bulk of the orchestras.

Before that composers would rehearse their groups (which usually had fewer than 10 musicians) until they’d memorized their parts before leading them into recording sessions.

Most of the Hindi film composers were trained in the Hindustani classical tradition, they were not good in writing the music. But if the members of an orchestra were to play in unison and the tone colour of their instruments was to be employed most effectively, they needed to read the notes off scores, with each musician’s role clearly laid out. That task was usually given to a Goan ‘arranger’.

It was a usual practice those days whenever a song to be made the producer would organise a ‘sitting’ at which the composer (most often a Hindu), the lyricist (usually an Urdu-speaking Muslim) and the arranger would flop down on comfortable cushions to listen to the director narrate the plot. When the director indicated the point at which a song was necessary, the composer would hum out a melody or pick it out on his harmonium. It was the arranger’s task to note down these fragments, which the composer would later piece together into an entire song.

The Hindi film classics that resound across the subcontinent and in Indian homes around the world wouldn't have been made without Goan musicians. Their dominance of the Hindi film world is partly a function of the structural differences between Indian and Western music. Indian classical music is melodic. The ragas that form the basis of Indian music are unilinear, each instrument or vocalist exploring an independent line. To move an audience, film scores must be performed by orchestras, with massed instruments playing in harmony. Only Goans, with their training in Western music, knew how to produce what was required. 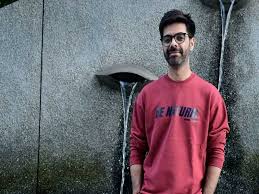 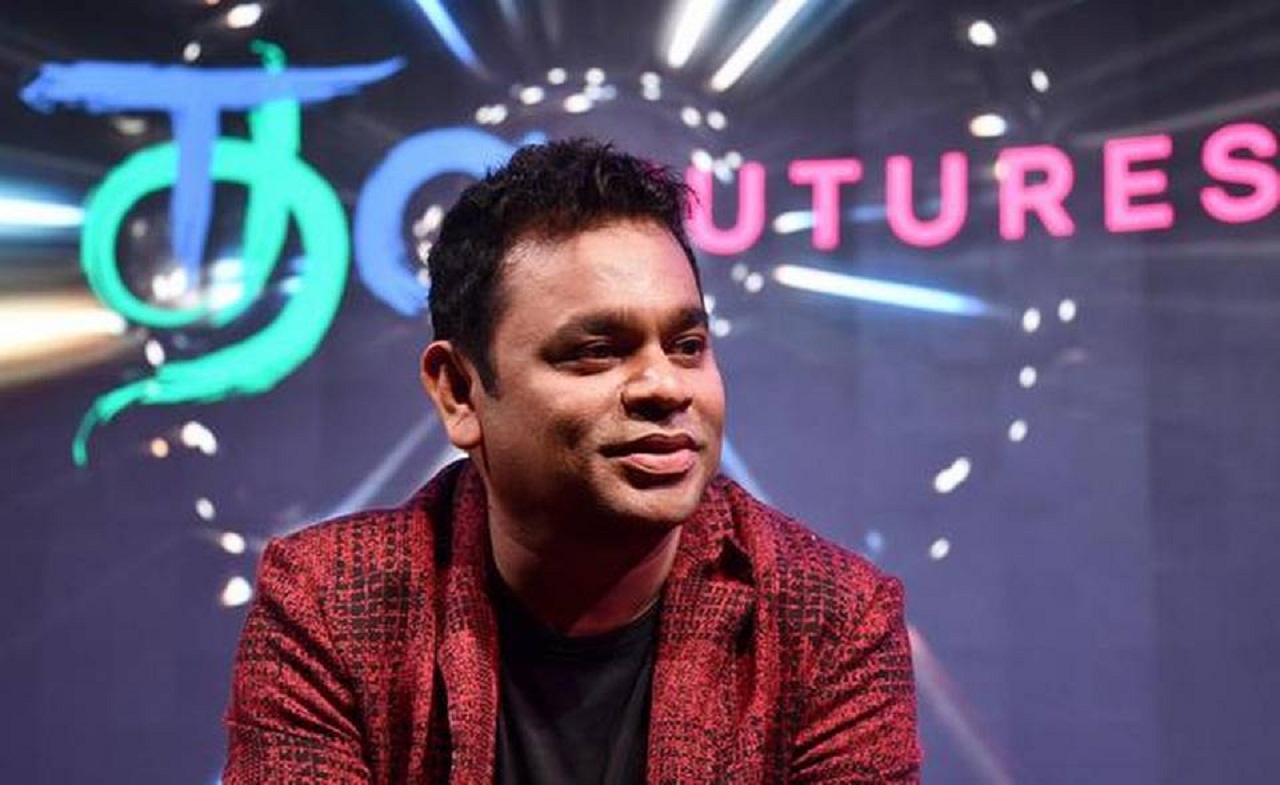 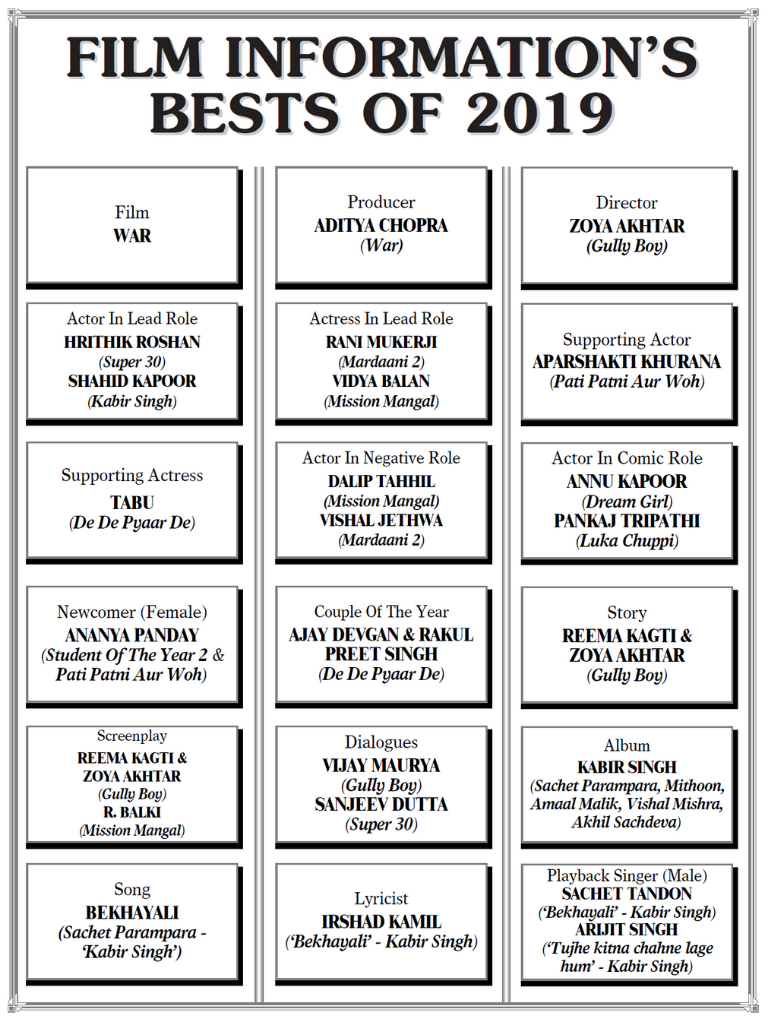 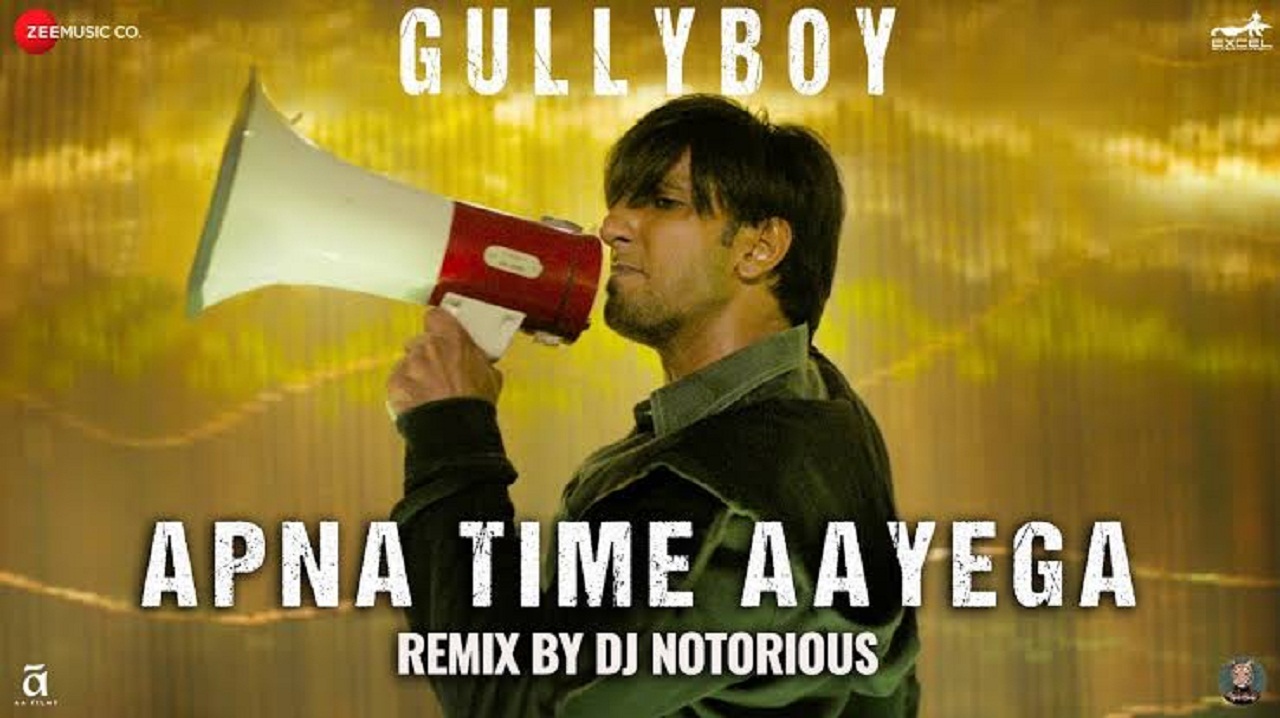