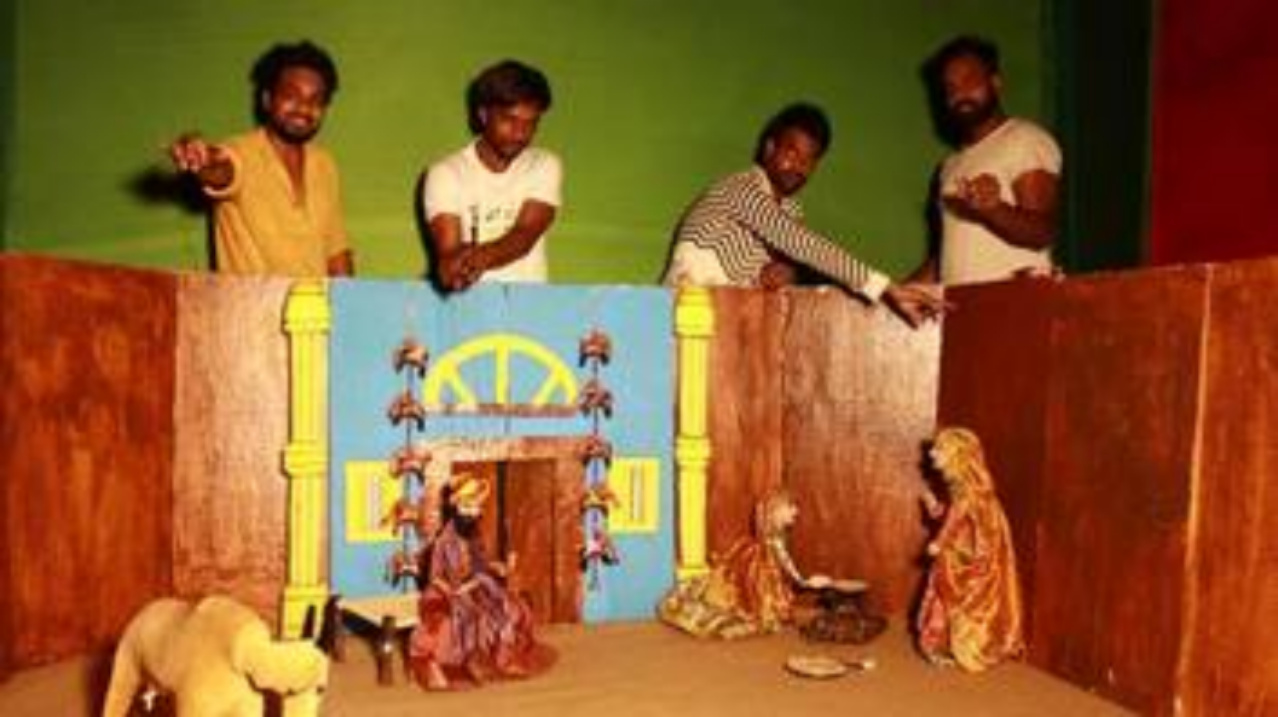 Young vocalist Maya Bajaj wants to show that kathputhlis (traditional Indian puppets) can be brought out of the boundaries of their art form and do justice to Western opera.

Currently pursuing diploma studies in Chennai’s KM Music Conservatory, she is preparing for the online release of A Timeless Tale of the Turbulent Twosome, as part of her final year portfolio project. “Rajasthani puppets will act in a contemporary story, set to compositions by Mozart and Puccini. It brings ancient art forms from across the world on a shared stage,” says Maya.

Besides being the voice artist for its lead characters Meena and Suman, Maya is the soprano for the 30-minute show, while Shashwat Vishwakarma is the baritone. Based in Delhi since the lockdowns began, she started Project Kalpana to support traditional puppeteers of city’s Kathputhli Colony via the Kayakalp Trust.

Adds Ria Golecha, director of Kayakalp, “We wanted Indian puppetry to become more relevant and also help the artists of Kathputhli Colony (now relocated to a transit camp in Anand Parbat) to earn money. We got over 40 artists trained by veteran puppeteers such as Dadi Padamjee, Anupama Roy, Puran Bhaat and others from Sangeet Natak Akademi and National School of Drama.” This project is an important step forward in new collaborations for the puppeteers.”

“Since it is the first time we are working with the folk traditions of Europe and Rajasthan, we also faced several new challenges, such as making a making a full-fledged set for the puppets to act in,” says puppeteer Vinay Bhaat.

The multilingual playlist was another hurdle. “The songs are in German, Italian and English, languages which we don’t really know. But Maya explained them to me in Hindi, which I further translated into our Rajasthani dialects, to understand the lyrics,” says Vinay.

Maya Bajaj, vocalist and director of ‘A Timeless Tale of the Turbulent Twosome.’

The biggest lesson was discovering the nuances of opera. “To me, opera was like yelling,” says Vinay, with a laugh, “Only after meeting Maya did we realise that this is an art form that has songs with meaningful lyrics that convey emotions.”

The six compositions in the show include Irving Berlin’s show tune ‘Anything You Do I Can Do Better’, and the arias ‘O Mio Babbino Caro’ by Giacomo Puccini, ‘Deh Vieni Non Tardar’ by Mozart and ‘Chanson D’amour’ by Gabriel Faure.

Says Pranav Nigam, the music producer, “We had to think of all the atmospheric sounds for the soundtrack to feel real. We had to find out the audio clips of ambient sounds like that of a shopping market and crowds on the Internet, or record them specifically for the play.”

Maya says A Timeless Tale… is about the relationship between two spirited sisters. “We had to redo the story several times to ensure that it was universally appealing. Costumes and setting have been intentionally kept Indian, while the music is Western. It’s not an ‘East meets West’ kind of show; both cultures are represented equally.” 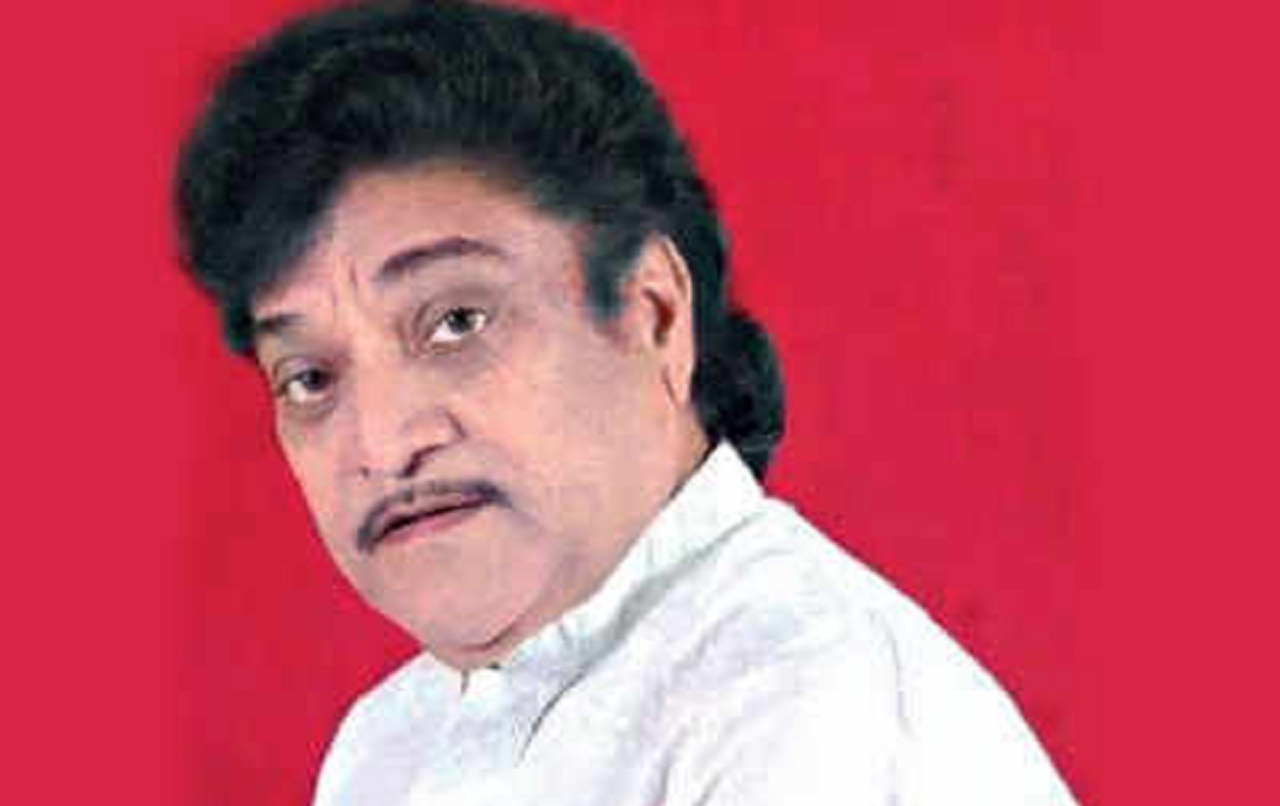 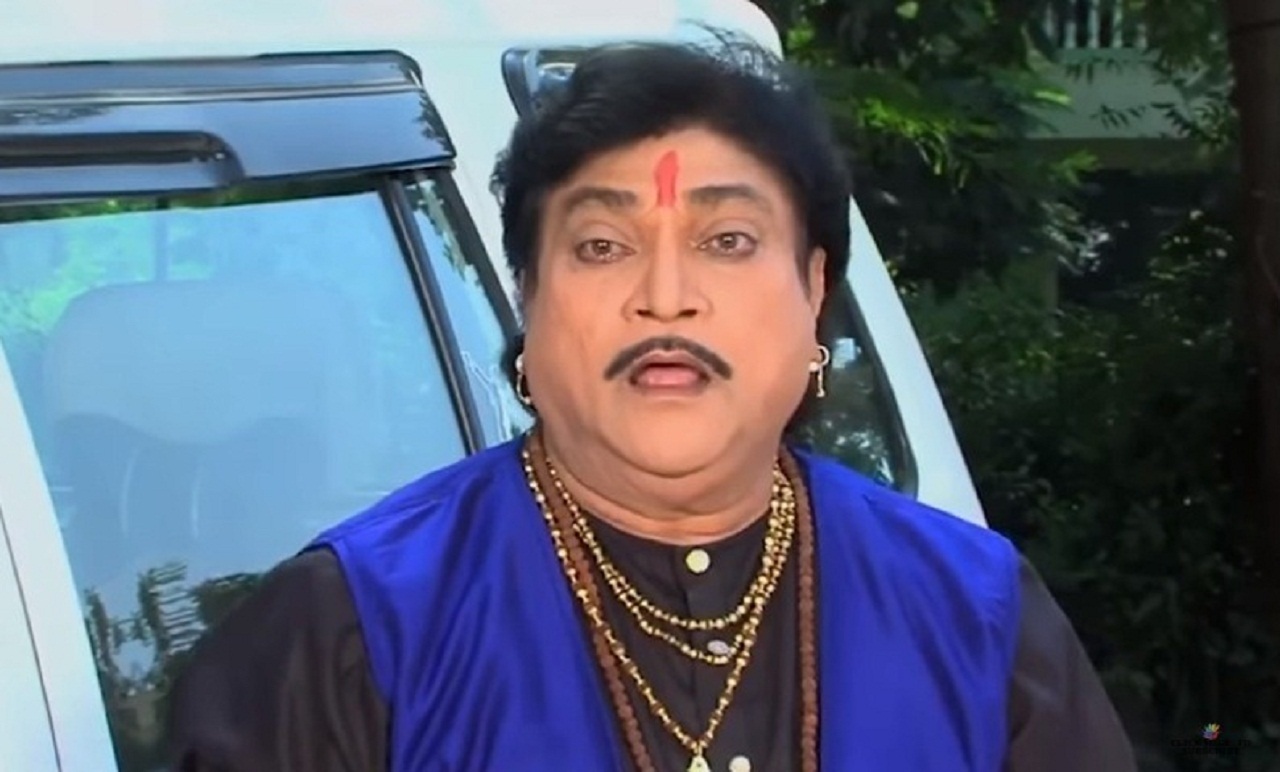 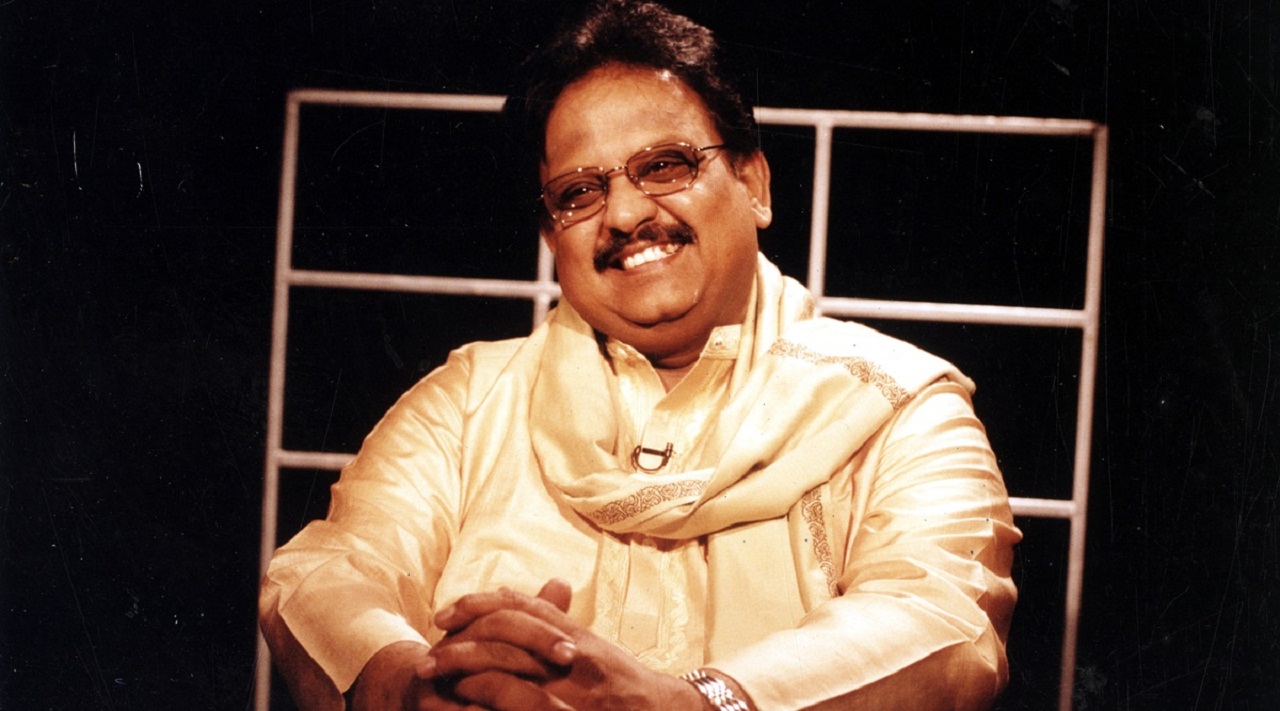 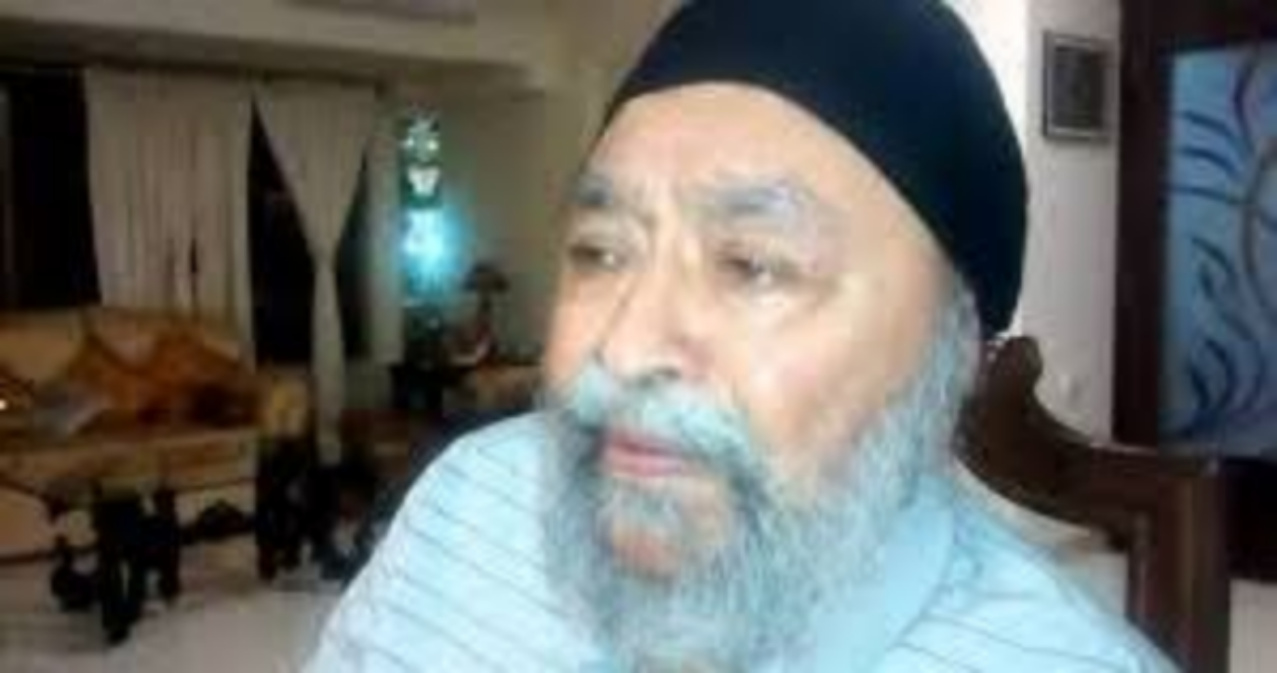