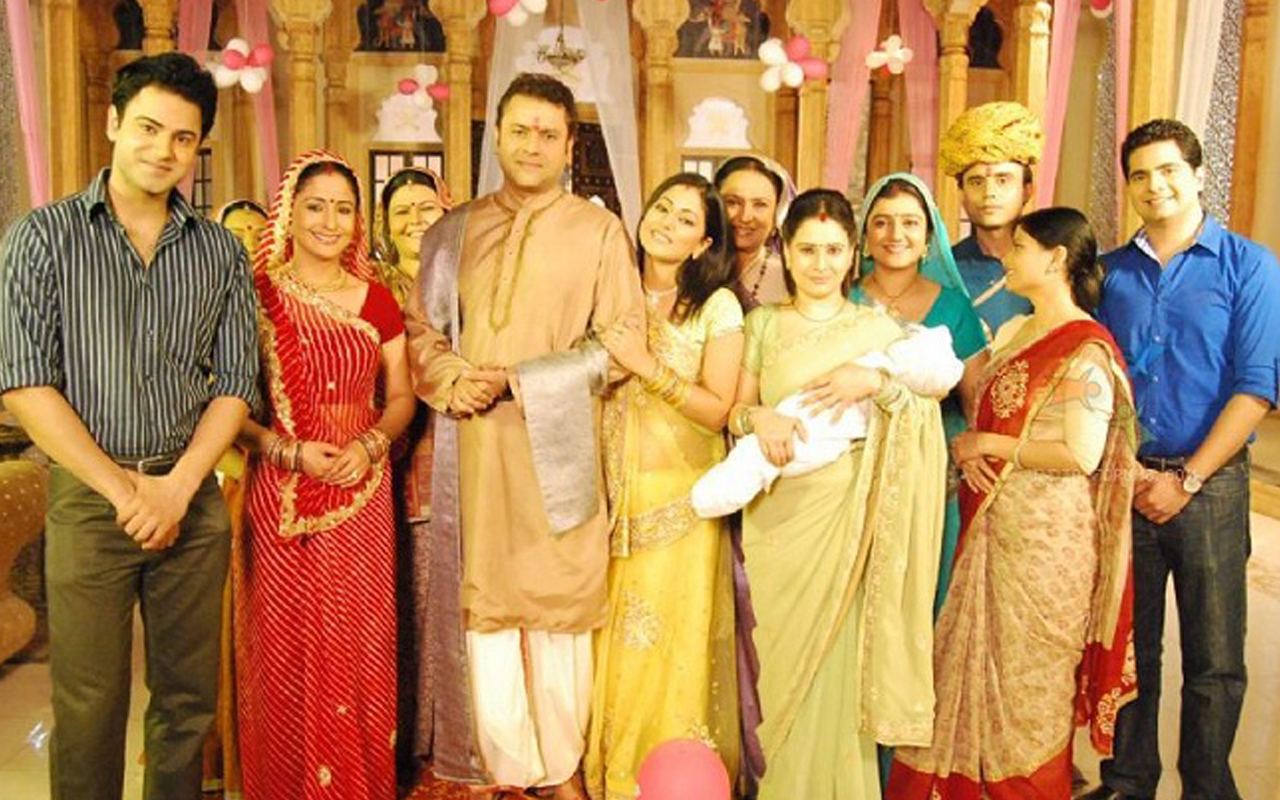 Television needs to be socially responsible, and help inculcate good values amongst audiences. Indian television serials would have you believe that life in India is just a constant procession of festivals. One festival ends and television families start preparing for the next. Out come the heavy saris, jewellery, idols of Gods and Goddesses; bahus polish the silver or make marigold garlands with fervour. Talking inanities and recalling vague incidents from the past, the women of the family laugh and bond over the preparation of the festivities, while the men of the house go about their regular lives.

I don’t know a single family in real life that devotes as much time and energy on festivals, as television saas and bahus do. In fact, I don’t even recognise all the festivals they celebrate. But that is not what I mind; I like learning about varied festivals from different parts of our country and very often, serial matriarchs even explain the significance. This is a good way of reinstating our culture and social mores, a good way of handing over tradition and values to the next generation.

What does disturb me however, is that none of the serials show any progressive or cultural activities. Cleaning idols, making garlands, fasting and praying are all very well, but what about daily engagements that add to one’s growth and expansion of the mind? For instance, have you ever seen someone in a serial reading a book, or even seen one lying around, waiting to be read? Bahus sleep early because they need to get up early to perform morning puja; why are they not shown reading late into the night or catching up on television, as they are more likely to do in real life?

Children are taught to be respectful and participate in festivities; when are they ever told to nurture their minds with good reading and conversations? They are shown getting top awards in some fancy dress competition; when are they ever shown to top their classes in studies? Girls are married off without being allowed to complete their education and show no interest in furthering their studies! Bahus are just that — bahus, who are adept in the kitchen, serving their in-laws, kowtowing to their husbands and bringing up children. What about their growth as individuals? Of course, there are some exceptions where women are shown to be independent individuals, keen on educating themselves and earning a living, but unfortunately, most of these ‘progressive’ women are shown as aggressive rebels not liked by others.

Nobody ever mentions a well made or a classic movie they may have seen, and what they learnt from it! The only time cinema gets discussed within a serial is when one of those obnoxious attempts is made to promote one blatantly. In fact, young couples need elders’ permission to even go out for golgappas, and being allowed to watch a movie is almost unheard of! The only songs the characters dance to are the ones from movies that the producers have vested interest in! Theatre just doesn’t exist for television characters; puppet shows are the only form of theatre they know and recognise! Street theatre or theatre in auditoriums, dance performances, classical music programmes, Sufi or ghazal events are probably another form of paap, which television family elders frown upon!

TV is certainly to be blamed for how, over the years, the show of festivities has increased manifold, encouraging commercialisation, and spelling success for cheaper Chinese products that smell a need and flood markets! There is such a brouhaha over Karvachauth, Diwali, Bhai Dooj, Holi, etc, that the general audience cannot help but feel inadequate if they do any less! But of course when it comes to Christmas, Eid or any other non-Hindu festivals, our TV serials lose their imagination! Most Hindu families in reality, do put up Christmas trees and exchange gifts; most of us have good Muslim friends with whom we celebrate Eid — but not so for television families, who totally ignore them.

How I wish television could be more inclusive and representative of reality. What are we teaching our children if we do not encourage them to read, participate in cultural activities, partake of each others’ festivals and focus on individual growth and the expansion of the mind and spirit. With the reach television has, it could play a tremendous positive part in the upbringing of a nation, rather than in merely tearing it down! 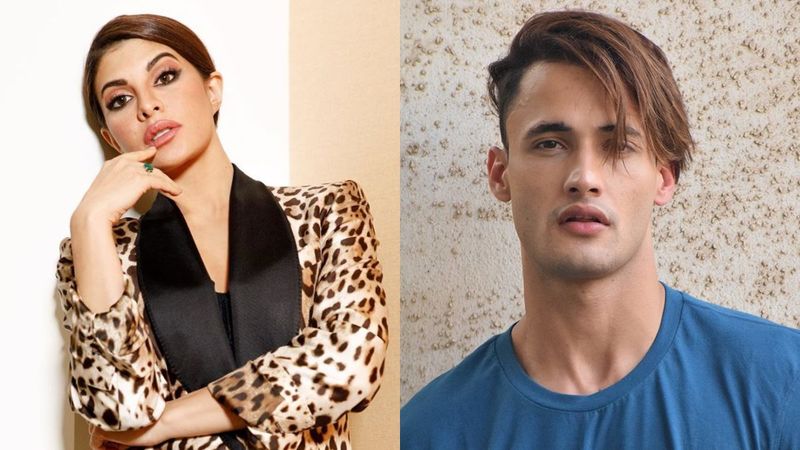 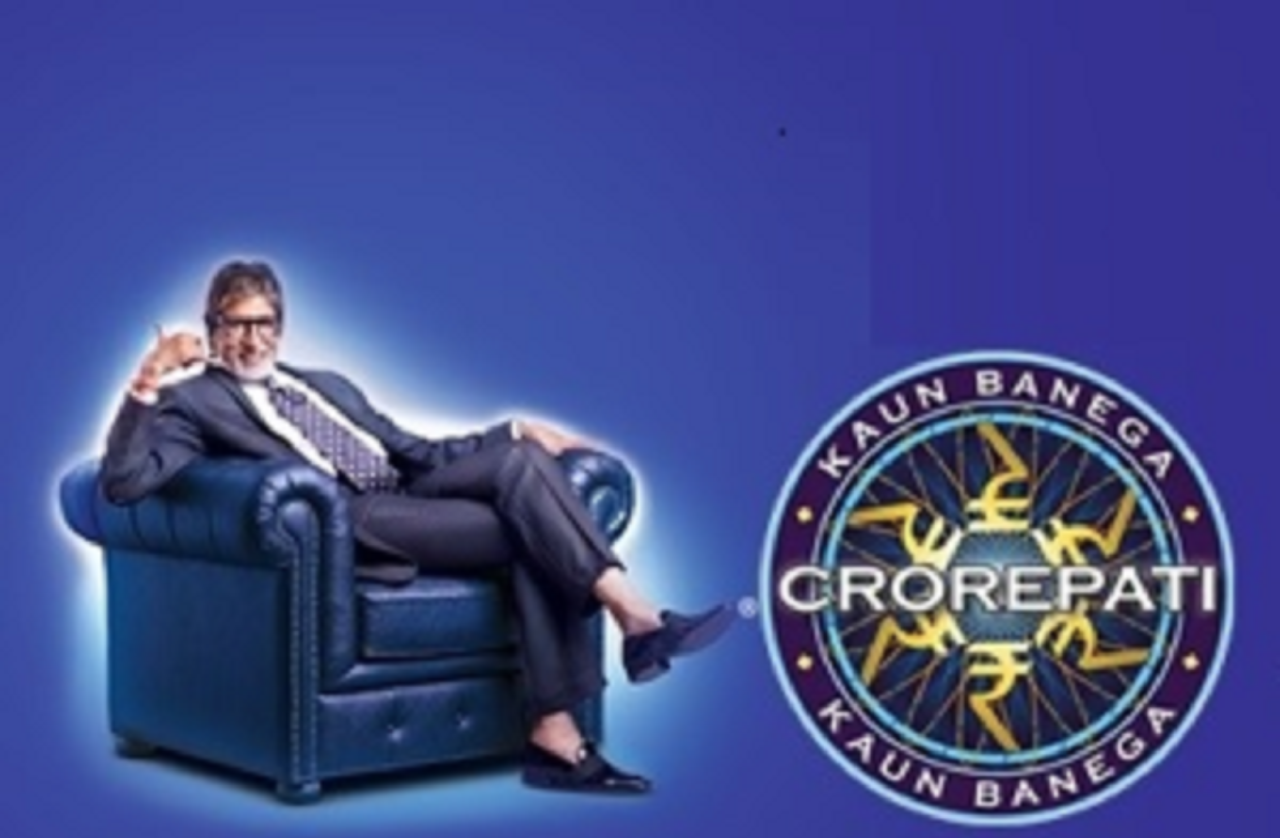