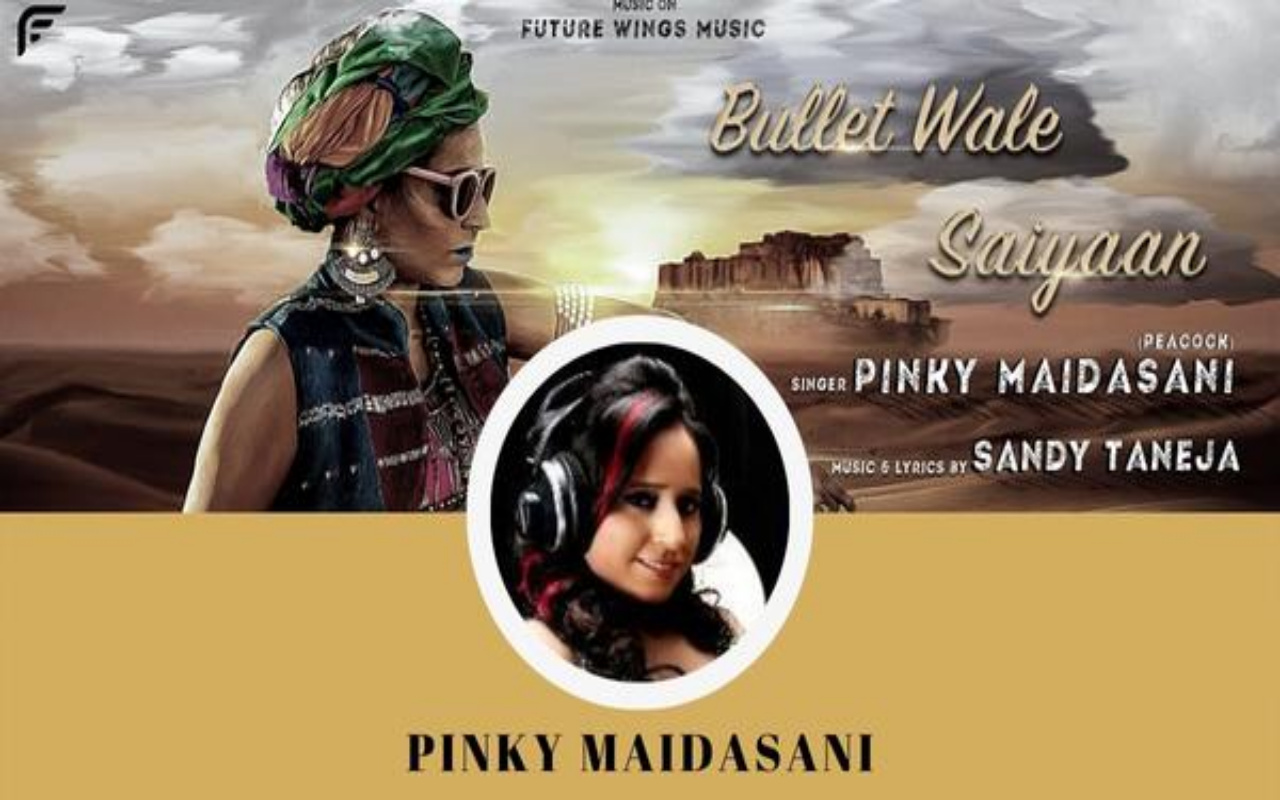 Pinky Maidasani, who has been recognized as India’s first female folk rapper, stands out in this genre of music since her rap has a strong Indian flavor. Pinky, the artist who has recently performed for the Bollywood song “Dance Ka bhoot“, began her musical career as one of the candidates and a finalist on the popular music reality show Indian Idol 3. She has given her voice in well-known films like Brahmastra, Brahmachari, and Sharafat Gayi Tel Lene, among others, and has been featured in several performances for Rotary Club, Lions Club, Dandiya shows, and performances alongside superstars like Ranbir Kapoor, Alia Bhatt, Vinod Rathod, Sapna Awasthi, Ismail Darbar, Sanjivni, Ram Shankar, and Jackie Shroff. She is multilingual and sings in English, Sindhi, Gujarati, and Hindi, as well as nine other languages. The emerging Indian folk rapper and singer, Pinky Maidasani, expresses herself in an exclusive interview with Swar Aalap Digital.

What encouraged you to be a female folk rapper and the challenges you have faced on this path?

I’ve always wanted to become a playback singer ever since I was a child. In essence, I am a folk singer who has spent nine years studying classical singing. I could, however, write just as well as rap because as a child, I also used to rap. I got approached by a few people who knew I could do that. I approached a few music directors and stated that I could also do Rap along with singing. Their response was great, and I soon began receiving calls, which is how my rapping started. I had been trying to break into playback for a long time, but due to the fierce competition, it was difficult to get a chance.

What was the turning point in your life?

The turning point in my life would be when I got to sing the song “Kikli kalerdi” composed by Amit Trivedi from the movie Luv Shuv Tey Chicken Khurana. This song is also close to my heart because it gave me my first break. With Honey Singh and Amit Trivedi as the music director, I had a wonderful experience.

Please share with us your most unexpected experience in this field.

I recently performed the female half of the song “Dance ka Bhoot” from the recently released film Brahmastra, starring Ranbir Kapoor and Alia Bhatt, with Arijit Singh. The song’s music was given by Pritam Da and the lyrics by Amitabh Bhattacharya Ji. This was an unexpected and incredible experience for me, and I was pleased when I received a call from Pritam da Studio informing me that “Your music has been approved for Brahmastra DANCE KA BHOOT.” It’s a song that’s guaranteed to have you “Jhoom” where ever you are.

Do you have a hobby that you use as your escape?

In addition to singing, I also use dancing and traveling as my escape. I really enjoy going shopping in Thailand, which also serves as an escape for me.

Have you ever felt discouraged or the will to give up? If so, what do you do to get motivated?

I have, many times, but then I remember the other artists’ journeys and how they achieved their goals, and I am motivated once again.

Being a multilingual singer, how do you manage to capture the emotions of those languages and express your songs?

Please share your views on your live musical show with bands and minus one performance.

When I perform with the entire band, I never feel the need to be constrained. This makes band experiences fantastic for me. I can chord to different songs that I’m performing to match the mood of the crowd, but with tracks, it’s not possible because there are so many restrictions and limitations. 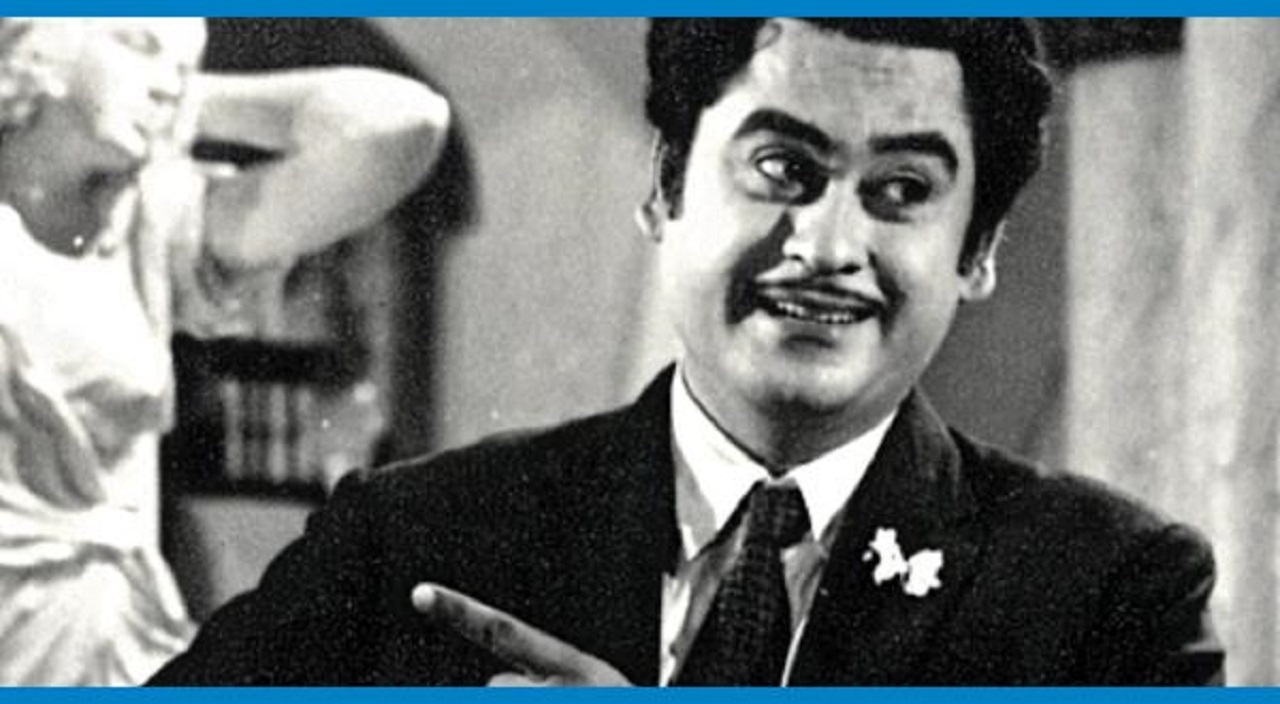