Blogs - Yo Yo Honey Singh lands in trouble over lyrics

Yo Yo Honey Singh lands in trouble over lyrics

Rapper-singer Yo Yo Honey Singh finds himself at the centre of a controversy again. In December 2018, he released a single called 'Makhna', which used lines like, ‘Main hoon womaniser’. This song, which went viral, has not gone down well with Manisha Gulati, Punjab Women Commission Chairperson, who says the lyrics are “vulgar” and “anti-women.”

When we reached out to her, she said, “Though the song is not recent (it was released in December 2018), we noticed it only now, since we have too many other things to do. Despite several complaints against Honey Singh’s lyrics being vulgar and anti-women, none of the suggested actions were implemented by the Censor Board. That is why he had the audacity to repeat such morally depraved language. The Censor Board should impose a limit on promoting vulgarity in the name of creativity. And strict action should be taken, which serves as a deterrent to others, too. We have asked the DGP (Punjab) for an FIR against Honey and told YouTube to ban the song. We will not stop till someone has taken action. Our investigating agency is the police, and we have complete faith in them to do justice.” 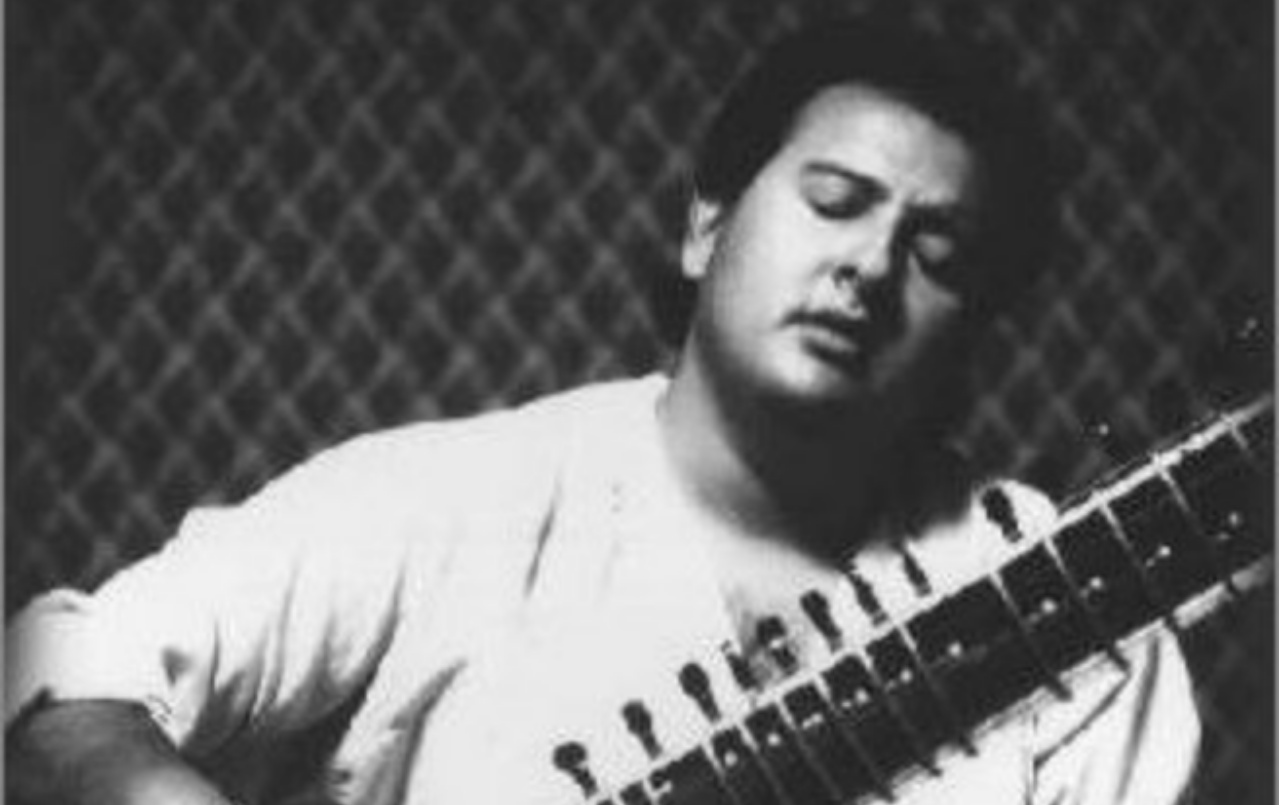 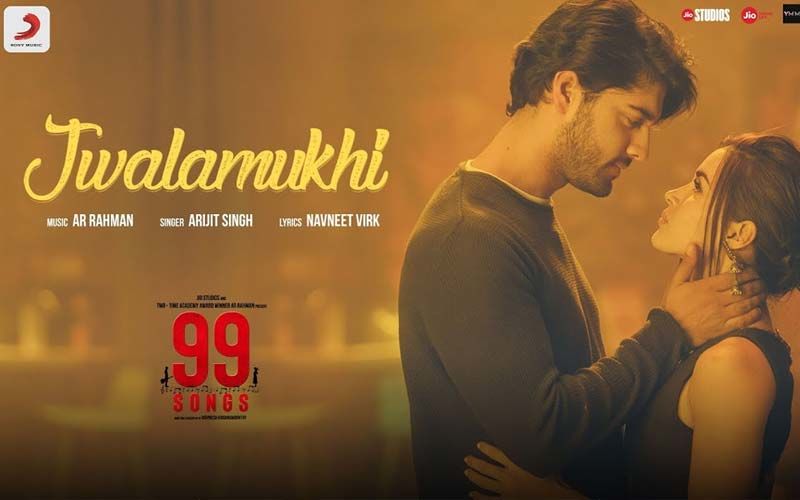 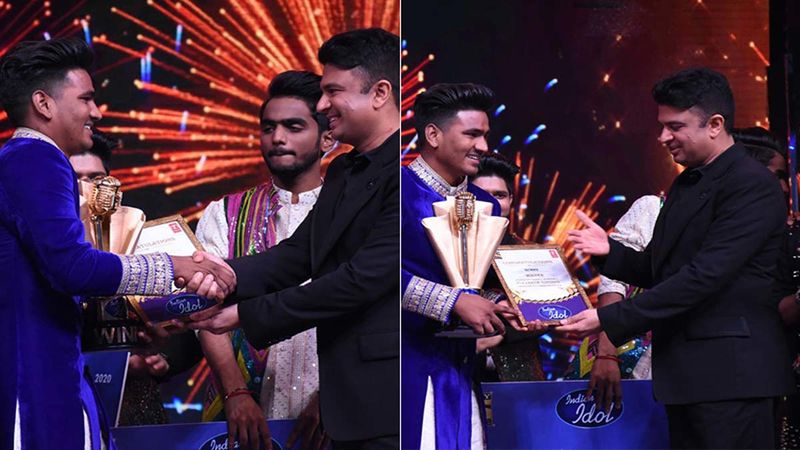 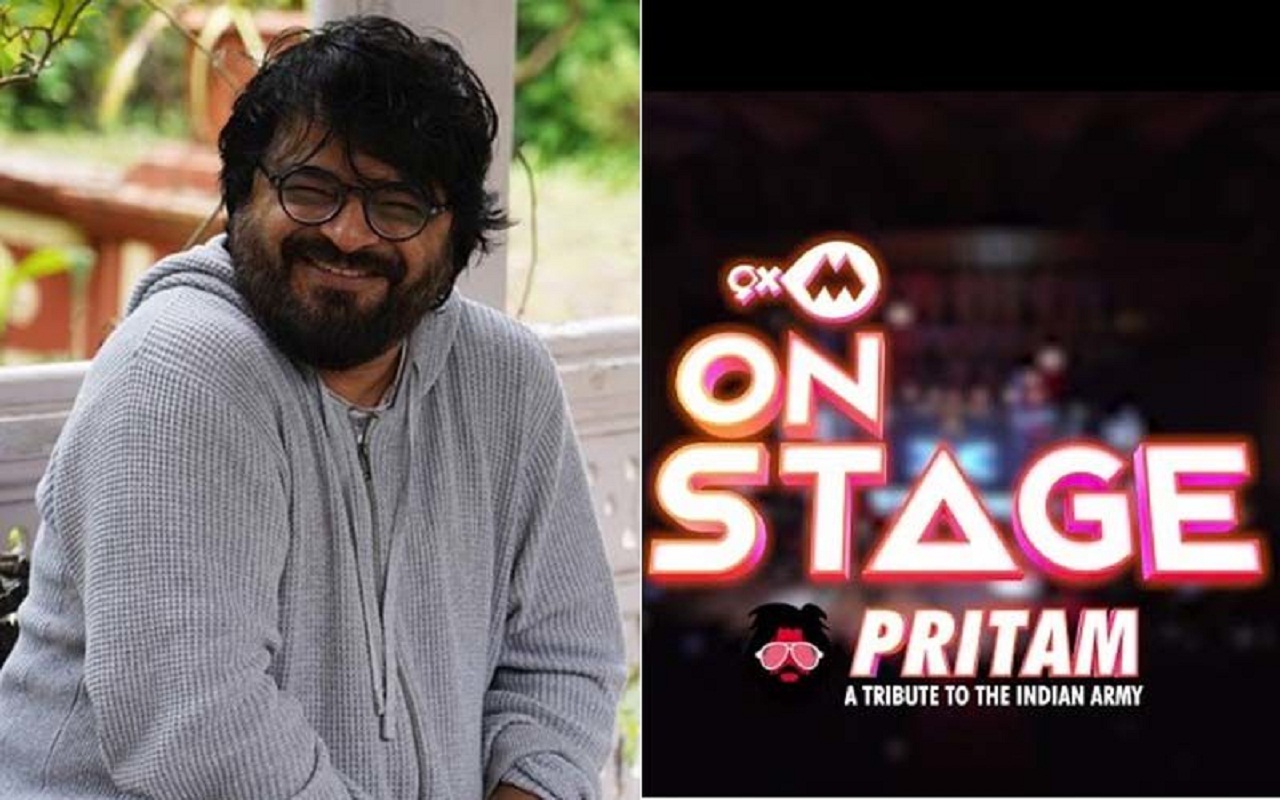