Prime Minister Narendra Modi on Tuesday condoled the death of Gujarati musician Mahesh Kanodia and his brother Naresh Kanodia, a well-known actor. PM Modi said, their contribution to the world of culture will never be forgotten.

"In a span of two days, we have lost both Maheshbhai and Nareshbhai Kanodia. Their contributions to the world of culture, especially popularising Gujarati songs, music and theatre will never be forgotten," PM Modi tweeted.

They also worked hard to serve society and empower the downtrodden, he said. The Prime Minister also tweeted his condolences for Naresh Kanodia in Gujarati.

Film musician, singer and former parliamentarian Mahesh Kanodia died at his residence in Gandhinagar on Sunday following a prolonged illness. He was 83. His brother and veteran actor Naresh Kanodia died on Tuesday morning. 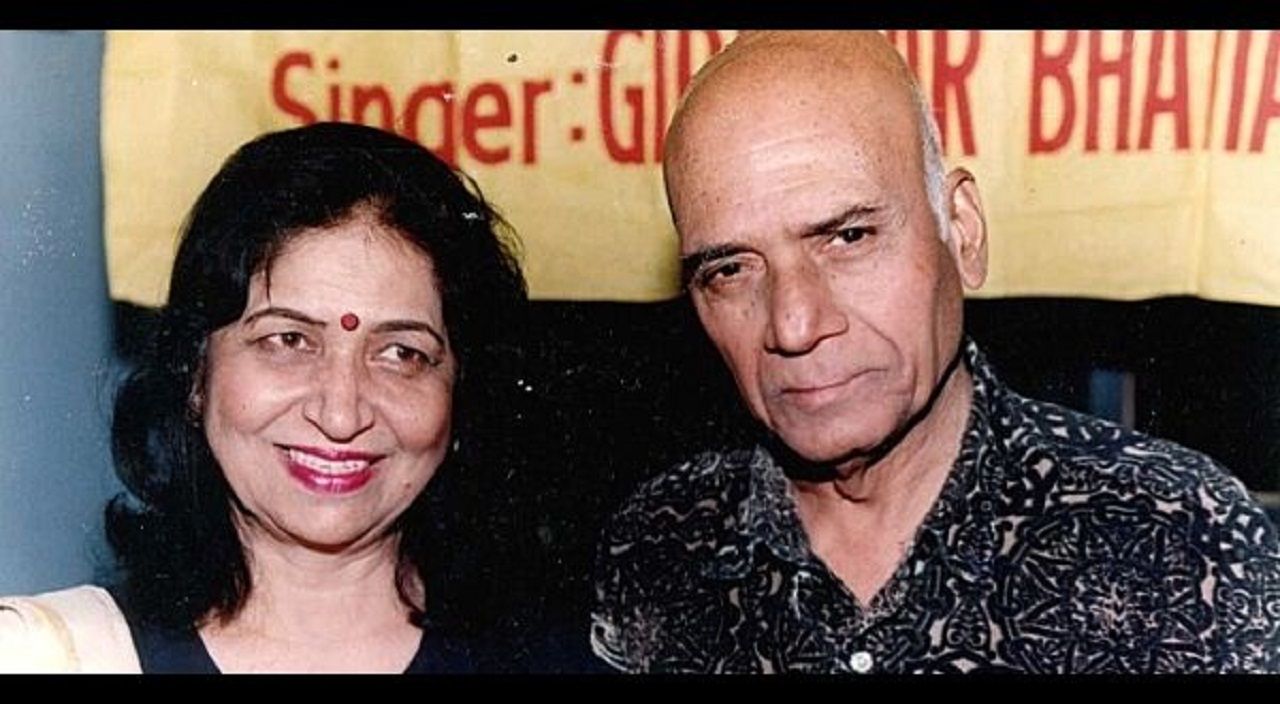 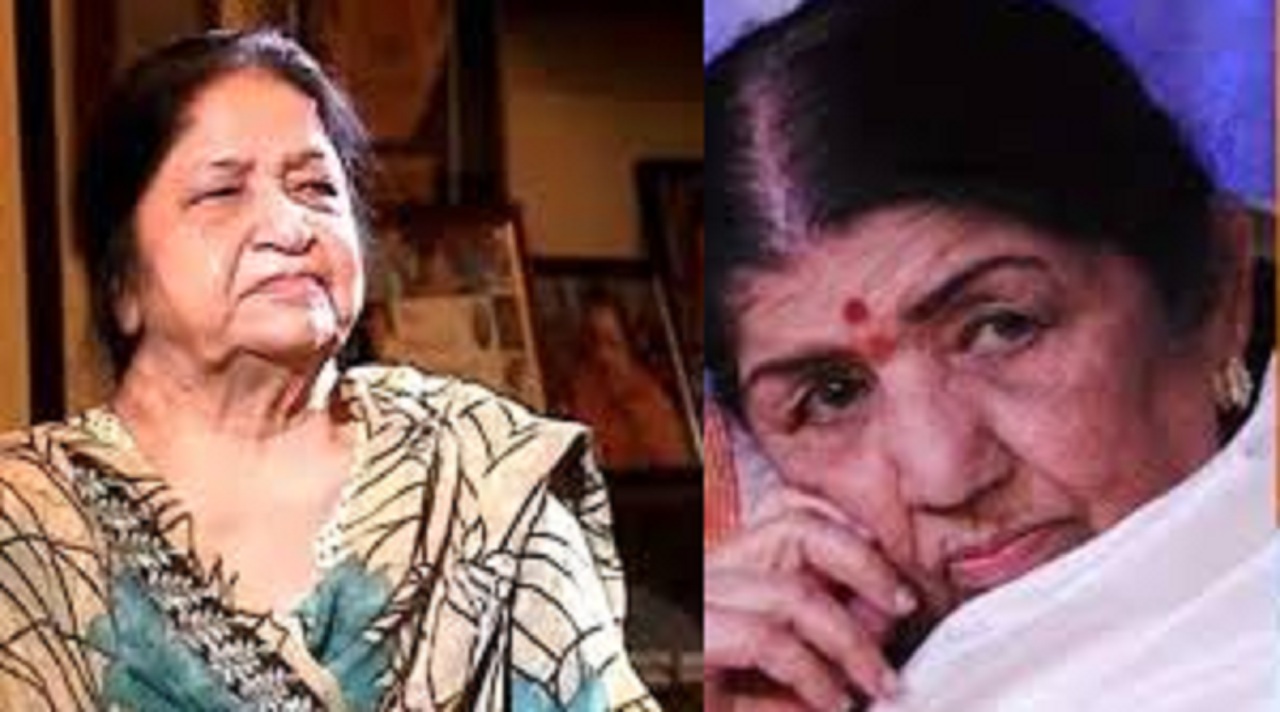 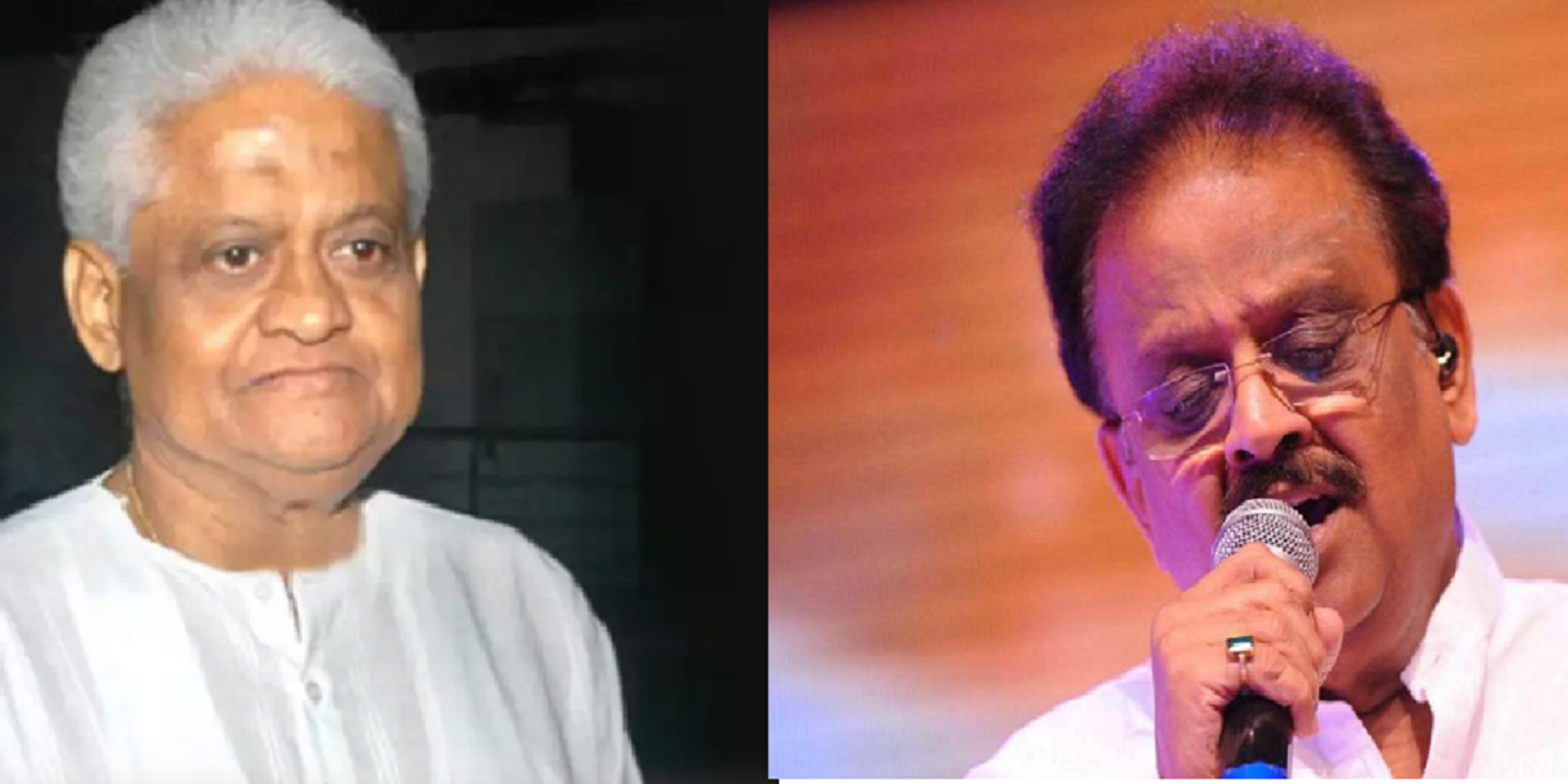 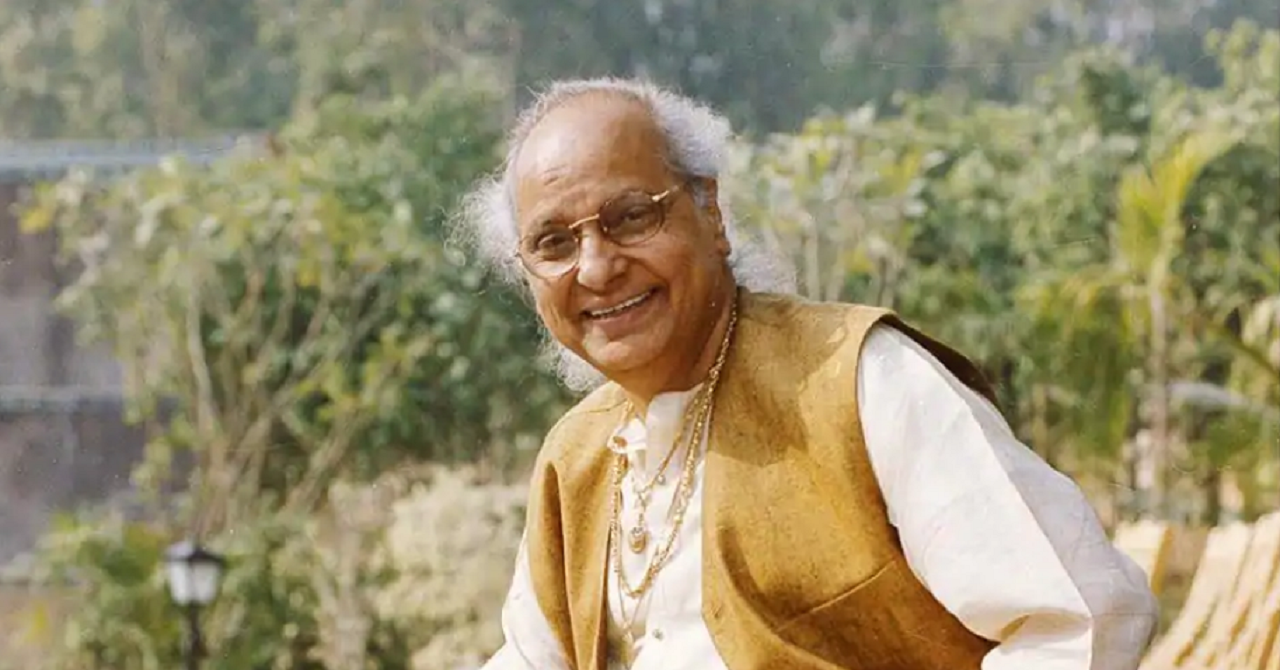